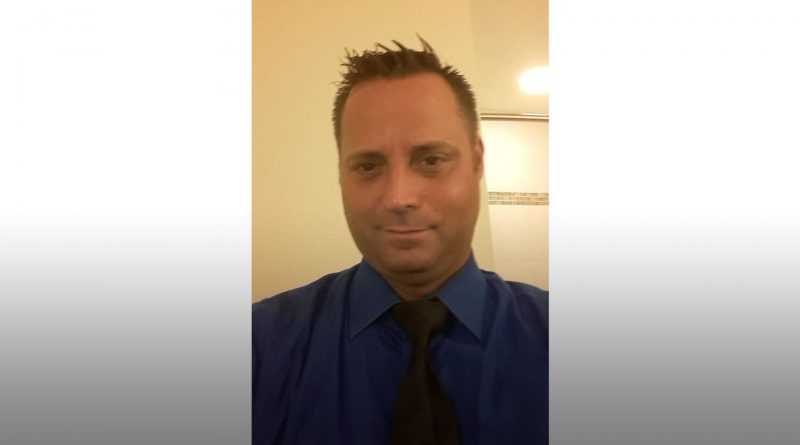 A philosophy professor was forced to resign after college officials accused him of misrepresenting a two-week absence by telling his students he would be faking a stomach ache as a cover up for getting drunk in Spain.

Matthew Schuh, a North Campus professor who has worked full-time at Miami Dade College for 13 years, resigned on Feb. 14.

“You defrauded the College by falsifying your absence and your conduct was unbecoming of a MDC employee,” Malou C. Harrison, president of North Campus, wrote in a notice of intent to terminate employment on Feb. 13. “During your class before your absence, you told your students that you would be out for two weeks and returning Feb. 5, under the guise of a stomach ache, but further stated that you would be intoxicated for the entire trip which would include your birthday.”

Schuh’s supervisor, Elissa Graff, said she was not at liberty to speak about the case when contacted by The Reporter. A memorandum sent on Jan. 31 shows she notified him that the College was placing him on administrative leave without pay, effective Jan. 23.

“On Friday January 19, 2018 you verbally notified me in passing that you ‘would be sick on Monday’ {Jan. 22},” wrote Graff in the memorandum. “Subsequent student reports of your absence from classes and my own observations of your scheduled class and office hours since that date, indicate you have abandoned your job.”

This semester, Schuh taught one honors course, which meets three times a week, and four blended classes, which meets one time per week.  Schuh is accused of missing work on Jan. 22, 24, 26, 29, 31 and Feb. 2.

“My chair [Elissa Graff] knew I was leaving. She didn’t put that in writing. She acted like she didn’t know that I was leaving and when I resigned I didn’t know what was going on exactly. So I was trying to protect her, so I said ‘no she didn’t know’ because I really didn’t know what was going on and I certainly didn’t realize the gravity of it,” said Schuh in an interview with The Reporter. “Obviously, if I thought for a moment that I was going to lose my job because I went to deal with a family issue for two weeks, I wouldn’t have gone. I certainly wouldn’t have done anything to hurt my students either.”

Schuh claimed he was absent because of a family emergency in Spain.

“It is a fact that I had originally intended to visit for less than a full week with the personal days I had later in the month, but a family emergency forced me [to] leave early to help my fiancée with her elderly parents,” Schuh wrote in a response to the allegations on Feb. 1.

Schuh said he tried to contact Graff, but he could not access Peoplesoft in Spain and he was unable to receive phone calls or text messages. However, Schuh said he was in contact with students and sent and received “well over 100 emails” via blackboard and outlook. According to Schuh and Harrison’s memorandum, Graff contacted Schuh on Jan. 22 requesting an overdue syllabi. Schuh responded to Graff three days later on Jan. 25.

In a letter sent to Schuh by Sylvia Willin, employee relations officer for MDC, Schuh was asked to send documentation by Feb. 12 that reflected his flight reservations, emails sent to students and his effort to contact Graff. He requested an extension and was allowed to turn the documents in on Feb.13, but, according to the memorandum sent by Harrison, he only provided “a document which purports to be a medical admission document, another which appears to show familial relationship of other persons and several email communications with students.”

The Reporter also obtained several emails that Honors College students sent Graff complaining about Schuh’s behavior toward them earlier in the semester. The emails say that Schuh called them snobby, lazy, privileged and snowflakes. He is also accused of making inappropriate jokes about Deferred Action for Childhood Arrivals getting deported.

“I think I offended some of the honors students and that’s normally how I work with them because they get held up on a pedestal at the College, in my opinion, and I try to prepare them for when they transfer to other institutions, because they are not going to be coddled when they transfer to Harvard or Yale or Stanford,” Schuh said. “They’re just going to be another kid and I try to do that during the course of the semester, and I think that it’s unfortunate that [Honors College] director [Shane] Johnson would have his honors students…start some sort of allegations without even talking to me.”

Johnson told The Reporter via email that he had no comment regarding the matter.

Schuh started his career at MDC in 2002 as an adjunct professor before he was promoted to associate professor in 2014.

By most accounts, Schuh had steered away from controversy during his time at North Campus. According to documents provided by Schuh, he received a 12 out of 12 score in an evaluation made by Graff from 2015 to 2017 and his student evaluations from the same years state he provides “ ‘a positive classroom experience for students’ and 100 percent of his students believed that professor Schuh ‘creates an atmosphere that encourages me to learn,’ ‘makes good use of class time,’ ‘responds effectively when asked questions about the subject matter,’ ‘is available for individual help’ and ‘is prepared for class.’ ”

His 2016-17 performance reviews, also provided by Schuh, states he completed all his goals such as serving as the virtual college course developer for PHI 2010 and PHI 2604, proposed PHM 2300 as a Gordon Rule course, conducted research for publications and attended conferences for philosophy and education.

At the moment, Schuh said he doesn’t intend to pursue legal action against the College. He is concentrating on searching for another teaching position.

“When I look at the allegations, I see that they’re trying to say that I abandoned my post, which wasn’t the case. So, when I responded, they come back two weeks later with the intent [to] terminate and you look at that it adds in with all the other things — these interviews with these honor students that go back from the first day of class,” Schuh said. “It seems again that they were just trying to paint me as a terrible faculty member, terrible professor, and that’s not what my record says from 13 years. Even if I had a bad two weeks, and I’m not sure I had a bad two weeks, but even if we say I had a bad two weeks, I’m not sure that it amounts to the punishment that I was given, which was resigning or be terminated.” 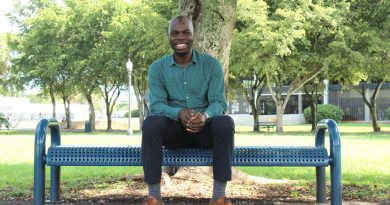 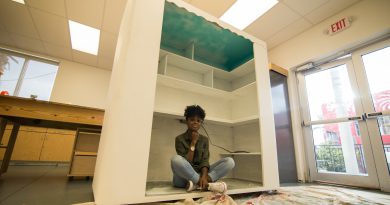