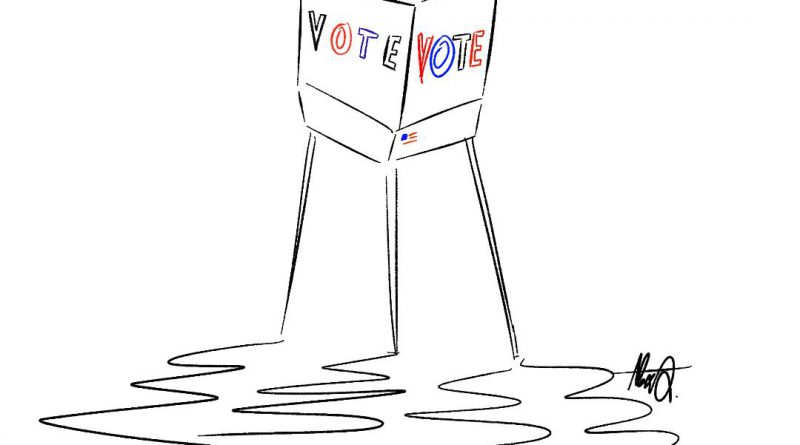 Ever since I can remember, when there is any type of national election, candidates go above and beyond to appeal to different voters such as Latinxs or 18-to-30-somethings—who are notorious for rarely showing up. And, to be quite honest, the effort is sometimes appreciated. But for the most part, it makes many candidates come off as cringey and uncomfortable to watch.

I understand that candidates need to grab as many votes as possible, especially when running for president, but I am sure most of us can agree that the tactics some use are tacky.

In the most recent Democratic debate of 2019, we saw a somewhat good display of candidates trying to appeal to Latin voters. A prime example is Beto O’ Rourke, former U.S. Representative from Texas, who broke out in pretty fluent Spanish in the middle of a response to a question from Savannah Guthrie. I’m sure he gained more Latinxs votes than he started the debate with.

A case where it didn’t work out so well was when Hillary Rodham Clinton kept using the song Fight Song by Rachel Platten. Before she was even named the Democratic nominee, people were tired of the song and could care less about the subliminal message it had for her campaign or that Clinton was “fluent” in pop culture.

There are even cases where a campaign message doesn’t come across as intended, such as in 2004 when Sean “Diddy” Combs launched a “Vote or Die” campaign—which quickly led to a parody episode on South Park of Diddy killing hesitant voters.

But this doesn’t just happen with presidential campaigns. I remember back in 2014 there was a video of then-Florida Governor Rick Scott and then-Pennsylvania Governor Tom Corbett that was edited to imitate a GOP spinoff of TLC’s Say Yes to The Dress. One of the people in the video said that “Rick Scott is a trusted brand,” almost making it seem as if he was the Vera Wang of GOP candidates.

Candidates need to look at their teams and see what they are lacking. Does their team resemble the community they are trying to operate in? Do they have people of color? Is there equal representation amongst the group? If not, then a workplace strategy needs to be put in place so that there is.

Candidates should learn from their mistakes and be open to change. As a society, we are constantly becoming more diverse and our representatives need to adapt to us if they want our votes—not the other way around.