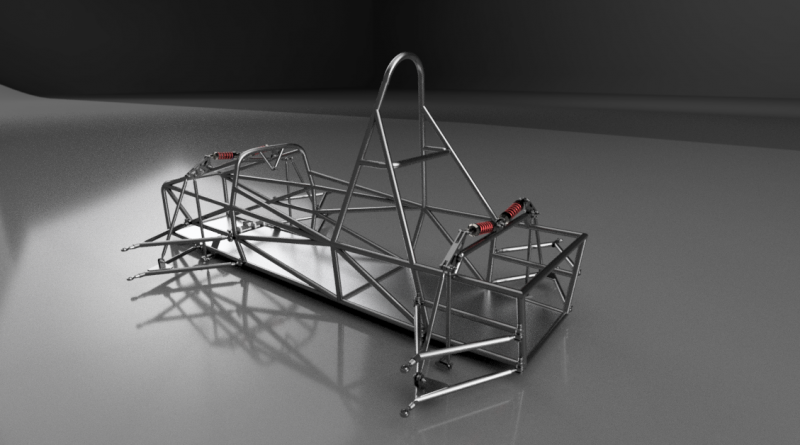 The 19-year-old freshman spends more than 18 hours a week designing a Formula Society of Automotive Engineers racing car at the Makers Lab, hoping to drive it in competitions.

“Looking back at everything I’ve done and how I got to this point, it leaves me speechless,” Luna said. “I can’t find the words to describe how I feel. I just have so many emotions.”

In partnership with Autodesk, a software company that makes software for engineering, architecture and construction, Luna is designing the car using Fusion 360, software created by the company that allows students to do calculations, rendering and modeling on a cloud-based platform.

“When he first came in, he presented to me the idea of designing and building a car and I said ‘Why not?’ and he immediately got to work designing the car and soon after, he was practically finished designing a full Formula 3 racing car,” said Ralph Provisero, director of the Makers Lab.

At the Makers Lab, Provisero and Luna organized a team of nine students to help compete with top engineering schools and attract sponsors.

“This is a great team to be a part of. We have great communication on all levels of the team and the environment that we’re in is easy to work in,” said Solis, a mechanical engineering student at Wolfson Campus. “With this project, it gives us a real-world experience toward our major. After this, many of us can go to our desired field having had experience working on this type of project.”

What makes this team unique is not only how small it is— most college field teams have about 35 members— but that the car’s design was done on Autodesk’s Fusion 360.

“A lot of teams are entrenched in the status quo of software where they stick to what everyone else has been doing and don’t change because they don’t have to,” said Jeff Smith, a representative for Autodesk. “Fusion is a new program trying to change the paradigm of how 3D design works and Juan’s team is trying to change the paradigm of how SAE is run.”

Luna, who moved to the United States five months ago from the Dominican Republic, considers the project “a dream come true.”

However, this isn’t his first time building a car. Luna built his first car based on the Ariel Atom 3S with his family in Santo Domingo when he was 17.

He credits his uncle, Alex Giomar, who builds cars, for introducing him to designing and racing cars at a young age.

“When I was younger, I spent as much time as I could with my uncle following him to his motocross events and later car races and I would learn as much as I could from him,” Luna said.

Luna decided to study mechanical engineering so he could learn how to build racing cars for Formula 1. To do so, Luna and his family decided to move to the United States.

“I sat with my father and told him that I needed an opportunity to study mechanical engineering. We searched all we could for weeks and it wasn’t until my dad got in contact with a friend of his who lived here who told us of Miami Dade College,” Luna said. “After calling constantly, we finally got in contact with the school where they helped us submit the paperwork we needed so that I may attend.”

Now he is building his dream car at MDC.

By April, the team plans to present a rolling chassis of the car at the Maker Faire, an innovation festival at MDC. Later, they plan to unveil the completed model at F1 Fan Fest in October.

“When I graduate with my degree in mechanical engineering, my dream is to have my own company that designs and builds F1 cars and sports cars,” Luna said. 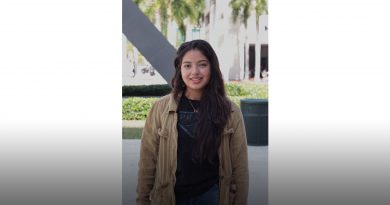 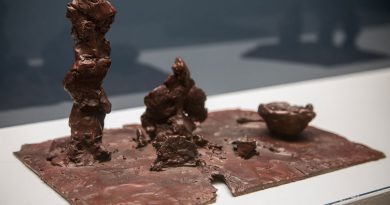 Panel Discussion For Where The Oceans Meet Exhibition 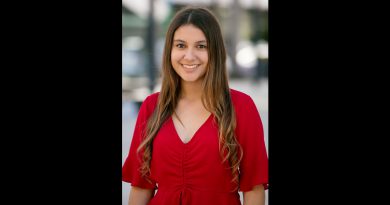