Socorro began his post in January, and his goals include developing and implementing curriculum that positively affects the communities touched by the criminal justice students.

“[Miami Dade College] accepted me during my first attempt at college,” Socorro said. “Then, when I returned as a police academy trainee, then as a police training instructor, then to complete my associate’s in arts, and now as the dean.”

After graduating from MDC, he transferred to Barry University where he obtained a bachelor’s degree in organizational leadership. He graduated with two master’s degrees, one from St. Thomas University in management, and another one from the University of Louisville in Kentucky  in criminal justice. In 2012, he got a doctorate in leadership and education from Barry University.

Socorro served director of the School of Justice at MDC since 2014. His career in academia began in 2009 when he started teaching at Florida Memorial University and at Union Institute and University. His expertise in the criminal justice field comes from more than 20 years at the Miami Police Department, where he occupied various positions ranging from police officer to lieutenant and communications commander. 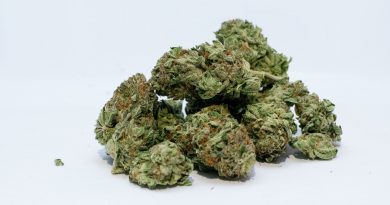