This documentary film is a biography of classical music composer Johann Sebastian Bach, featuring his most renown music compositions.  It is an account of the German artist’s musical background as well as his most memorable life events.

“The essence of the film is how Bach was incarcerated and later freed through his music,” said music professor Claudio Osorio.

This event is free and open to the public. For further information, contact professor Claudio Osorio at 305-237-1580 or cosorio@mdc.edu 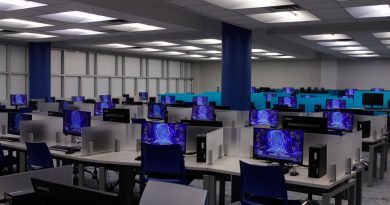 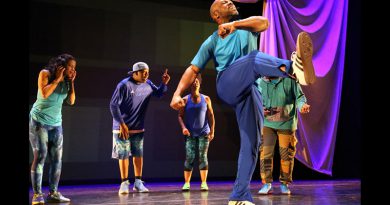