Two Miami Dade College North Campus employees were selected to attend The United State of Women, the first-ever women summit convened at the White House, this past June.

While at the conference, Daniella Pierre, an academic and career advisor and Suze Guillaume, a full-time advisor, were nominated Changemakers and tasked by the Council of Women and Girls to bring back what they have learned to their community.

Pierre and Guillaume attended seminars, focused on economic empowerment, health, and wellness and educational opportunity, among others.

“I’ve pledged to come back and continue the conversation by raising awareness and continuing the movement to unite women and girls in the form of sisterhood, success and solutions,“ Pierre said.

The White House Council on Women and Girls is a result of President Barack Obama’s directive to empower women and young girls.

Hoping to enrich the community, both Pierre and Guillaume formed a State of Women Summit South Florida, which took place Aug. 6 at North Campus.

Seven Parking Spots Up For Auction At North Campus 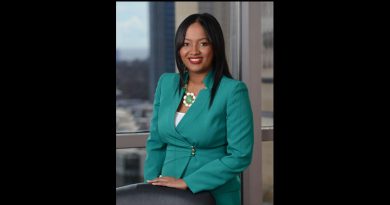 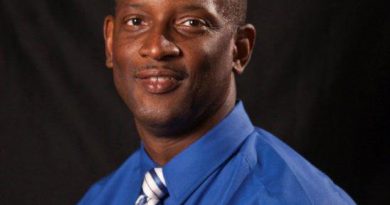