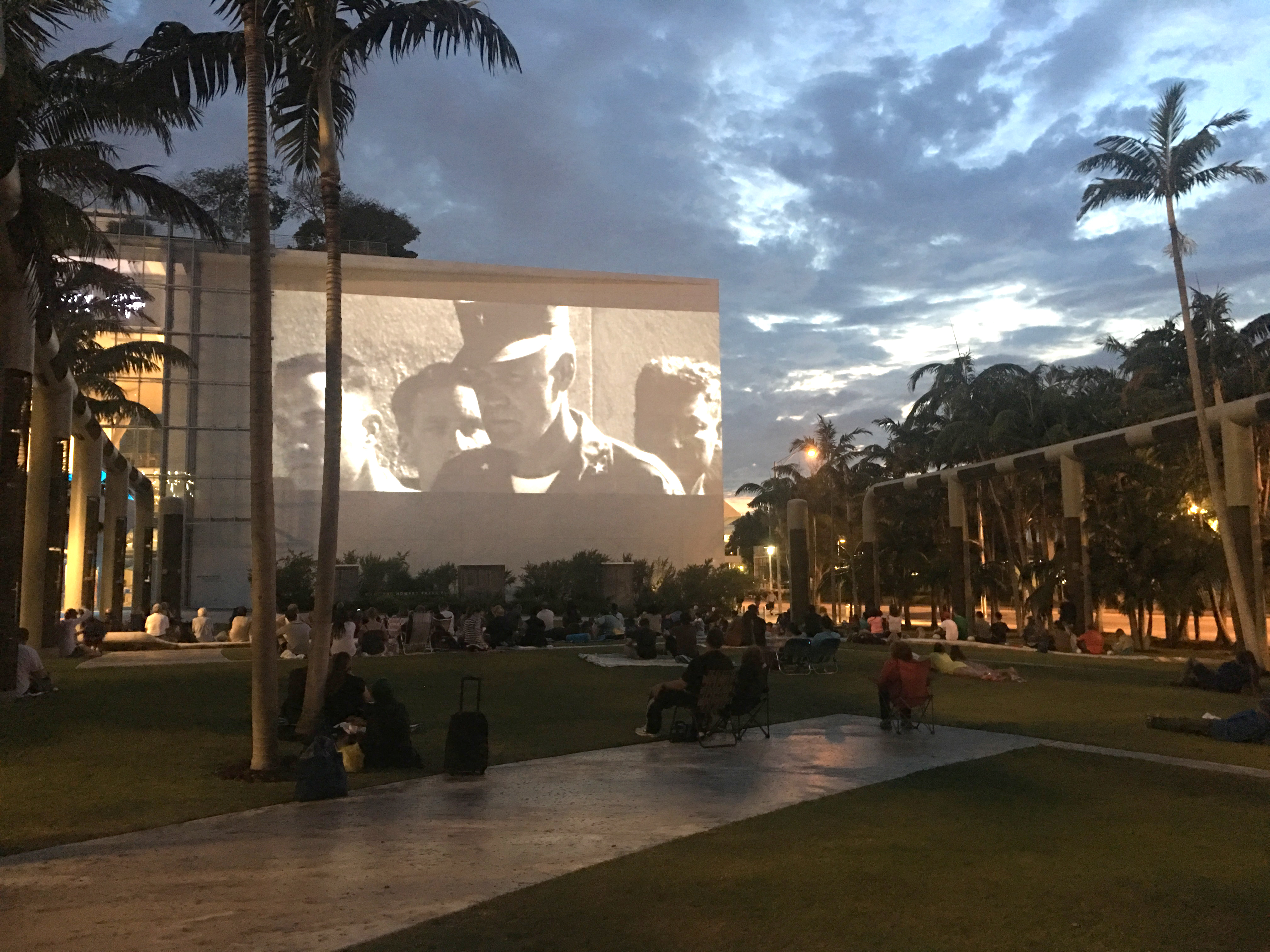 The New World Symphony wrapped up its SoundScape Cinema Series season on May 25 with a screening of Roland Emmerich’s Independence Day (1996).

The series features a free outdoor movie at the New World Center Soundscape, 500 17th St., every Wednesday at 8 p.m., rain or shine. The event is curated and presented by the City of Miami Beach. More than 34 movies were shown since this past October as part of the series,  ranging from classics like Niagra (1953), directed by Henry Hathaway, to modern comedies like Little Fockers (2010) directed by Paul Weitz.

The screening is family friendly, and encourages people of all backgrounds and ages to bring blankets, chairs, and food to enjoy while they watch the movie on a 7,000-square-foot projection, with a surround sound system of more than 167 speakers.

“[The event] brings [out] the homeless, the working class, and the elderly … we all come together,” Steve Johnson, 57, said at a screening of Forrest Gump. “People know our situation being homeless, so they’ll hand us a slice of pizza or a bottle of wine when they’re done, it’s cool.”

The movies are selected by the City of Miami Beach, specifically the Department of Cultural Affairs. The selection was pooled from the advisers within the department who have experience in the film industry.

“We get a lot of input [for the film selection] from the people we know internally,” Grants and Operations Administrator Mary Heaton said. “But the ultimate selection is approved by the commission. All the films are restricted to a PG-13 limit.”

This year, the event was sponsored by Citi Group, a multinational banking corporation. Previous sponsors have included the Kandinsky Foundation, the Knight Foundation and Carnival.

“Every year we look for a sponsor for the event because we have to pay to the film rights to show it to that many people,” Heaton said. “Citi was right across the street and it was a beneficial relationship for them to pay the fee and have their name on all the press releases on the film series. In turn they can do promotional things, give out free popcorn, have a little table, etc.”

Due to the large crowd of people that attend the event, security guards keep the environment safe and under control. Cops also station themselves at every corner of the park on the nights that the event takes place.

“There are fights sometimes … but for the most part it’s pretty calm,” security guard Armando Guzman, 50, said.  “People who cause problems don’t come back. Ultimately, I want to make sure everyone enjoys themselves.”

The series also brings up the importance of good structural planning in large and developing cities.

“We were just talking about the importance of good urban design and the value of public spaces like this one,” local attendee Ingrid Gonzalez, 29, said. “It really helps with community building and bringing together pockets of people that wouldn’t usually mingle. The city is really starting to shift towards millennials. We want to live a more urban lifestyle, and that creates more density [in the city of Miami].”

Ultimately, the event serves as a symbol of the city’s shift toward community and growth.

“As Citi continues to grow in Miami, we want to enhance our engagement with residents and increase our visibility throughout the city,” said Citi Retail Banking Miami Market President Diane Ryan. “The partnership with New World Symphony is the latest example of how we are doing that.”

The series will start up again this coming October. For weekly reminders and updates, text MBFILM at 91011 or visit www.nws.edu/events-tickets/wallcast-concerts-and-park-events/ for more information. 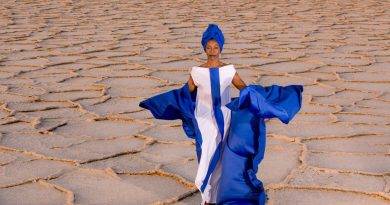 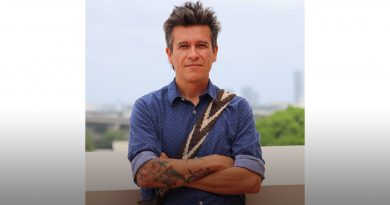 Meet The Eccentric Sociology Professor Who Likes To Rock Out 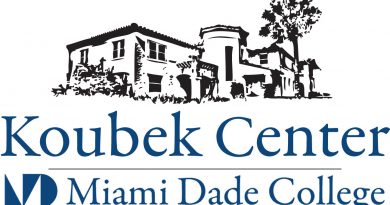