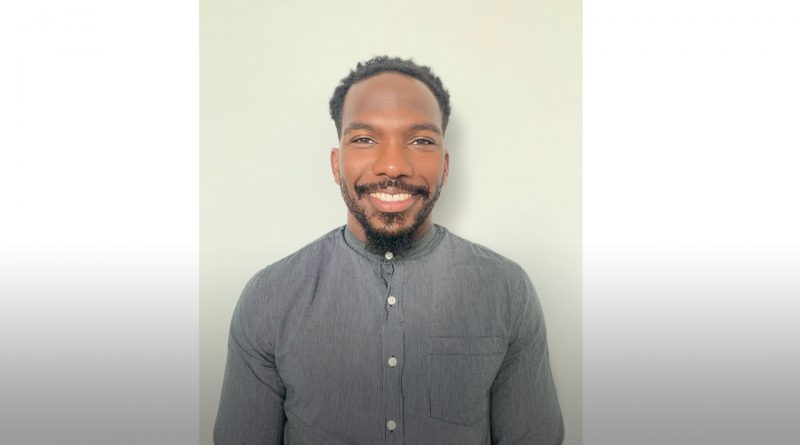 Ryan Small has been selected as the new Student Life director at Hialeah Campus. His first day was Aug. 17.

His responsibilities include supervising the student life office, managing its budget, and serving as the advisor of the Student Government Association on campus.

He wants to instill campus pride in students.

“I want them to know what’s so important and special about Hialeah [Campus] and feel connected to it,” Small said.

Before coming to Miami Dade College, Small worked as the assistant director of student accessibility services at Florida Atlantic University for a year.

Small earned a bachelor’s degree in English language and literature/letters from the University at Albany in 2014. In 2017, he earned a master’s degree in clinical, counseling and applied psychology from New York University.

Kendall Campus Aims For Students To “Lead From The Heart”

“Deep City: The Birth Of The Miami Sound” A WLRN Documentary To Be Showcased At Hialeah Campus