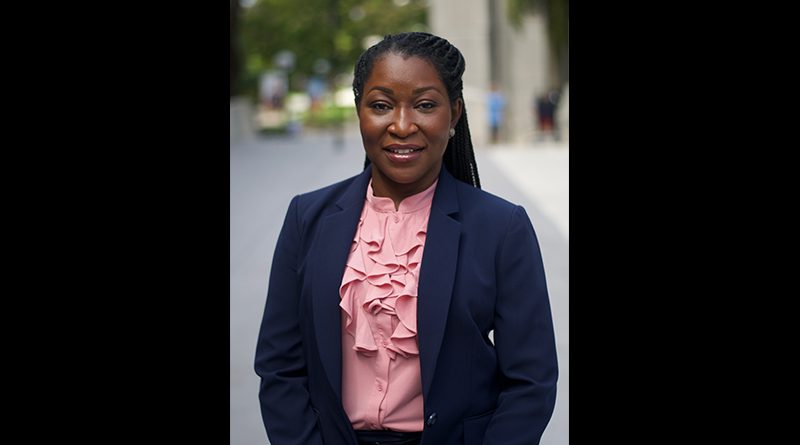 Cynthia Okoe is the new director of The Honors College at Kendall Campus.

Okoe, who began in early August, is responsible for guiding Honors College students through academic advisement and mentorship.

“I feel great about being able to leverage my talents to support The Honors College,” Okoe said. “I’m passionate about student development and having the opportunity to guide students.”

Okoe began working at Miami Dade College in 2008 as a National Science Foundation Project Director. Two years later, she taught business as an adjunct professor at Kendall Campus. She was promoted to chairperson of Kendall Campus’ School of Global Business as well as the School of Engineering, Technology and Design in 2012.