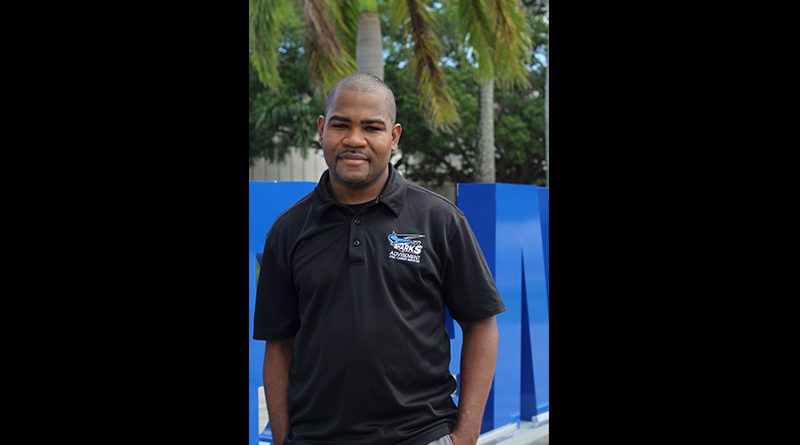 Miguel Murphy has been selected as the Director of Recruitment Services at Wolfson Campus.

Murphy will serve as the point of contact for students interested in programming at Wolfson Campus. He is also charged with recruiting students from public and private schools in the area.

“I, along with my team, want to be a vessel in making the community aware of all the resources and programs available to them at [Miami Dade College],” Murphy said.

He began working at the College in 1999 and has worked a number of positions including student assistant, tutor and network technician. He most recently served as senior academic advisor at North Campus.

Murphy earned an associate’s degree in computer science and mathematics from Miami Dade College in 2000. He later received a bachelor’s degree in management and a master’s degree from the University of Phoenix in global management.