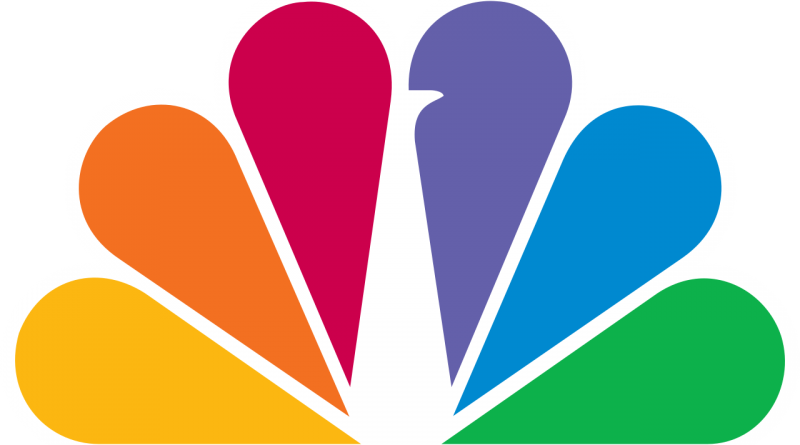 Streaming Soon: NBC will release their streaming service, Peacock, later this year. A portion of Peacock will be free and supported with ads.
PHOTO COURTESY OF NBC
A&E
February 7, 2020 Kevin Boulandier

There’s a new streaming service coming to town, and it’s coming for your wallet.

NBCUniversal’s new streaming service, Peacock, will feature more than 600 movies and 400 shows for consumers to watch. The service is launching in April for Xfinity customers and nationwide in July—just in time for the Summer Olympic Games.

When compared to other streaming services like Netflix or YouTube TV, Peacock stands out by offering thousands of ad-supported, limited content, for free to all users.

You can upgrade to a premium plan for $4.99 per month that includes the full catalog but with ads. However, the ads will be no longer than five minutes per hour, CNBC says. Viewers can also opt for the monthly $9.99 package and enjoy the full catalog add-free.

According to CNBC, Peacock will also merge Live TV, on-demand shows and sports programming. This allows viewers to comfortably catch up on the Today Show during the afternoon or catch the latest football game live during the evening.

NBCUniversal also announced that users will be able to stream past and current shows like Parks and Recreation, and movies such as Jurassic Park. They will also include original drama or comedy shows that will be coming to Peacock by the late summer.

For those who enjoy late-night shows but can’t stay up too late, NBCUniversal said Peacock will offer popular shows like Saturday Night Live and The Tonight Show up to three hours earlier for those who purchase the service.

Spanish speakers will also be taken care of, as Peacock will include more than 3,000 hours of Telemundo content—including both old and new series that users can watch on the go.

NBCUniversal expects to have 30 to 35 million customers by the year 2024. This number is smaller than what Disney estimated they would bring with their service.

But what NBCUniversal hopes will stand out to consumers is Peacock’s prices.

With Disney+ costing a monthly $7.99 and Netflix between $9 and $16, Peacock stands out. NBCUniversal hopes that the “free” price tag with some ads included will sell the service to many people who don’t want to pay other prices for different streaming sites.

As NBCUniversal’s Chief Executive Stephen B. Burke said at the Peacock Investor Day Reception on Jan. 16, Peacock is “the equivalent of a 21st century broadcast business, delivered on the Internet.”