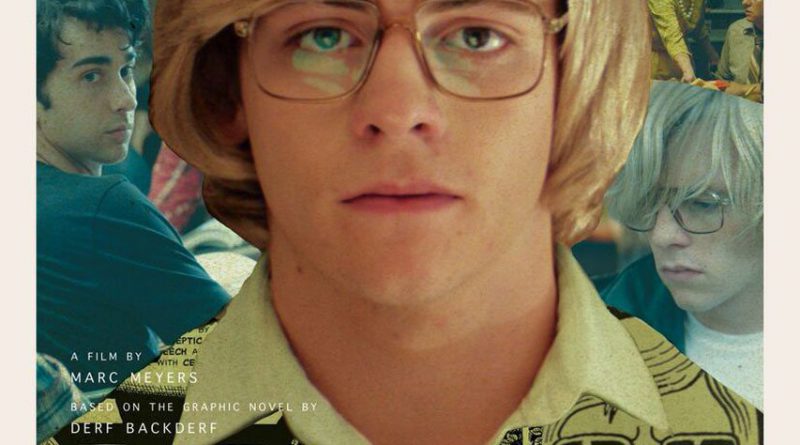 Jeffrey Dahmer is a name every American knew in 1991. At 31, Dahmer had murdered, raped and dismembered 17 men and boys. Of course, he was not the definition of a sane man, but every monster has its origin.

Writer/director Marc Meyers explores that origin in My Friend Dahmer. The film opened exclusively in Miami at the Tower Theater,1508 S.W. 8th Street, on Nov. 10.

Instead of providing a simple slasher or horror film, Meyers presents a coming-of-age tale.

Dahmer (Ross Lynch) is a clearly disturbed youth living in Ohio. His free time consists of killing small animals and seeing what they look like on the inside. Struggling with a deteriorating home life and trying to come to terms with his sexuality, he is an outcast among his peers in high school. He adopts a class clown persona, which attracts the attention of classmate and aspiring cartoonist John Backderf (Alex Wolff) who decides to use him for a series of pranks around the school.

The film chronicles the period during Dahmer’s life as he navigates through high school. Before the killings, he was an ordinary boy like so many others in high schools around the country. In a way, it’s empathetic. Dahmer is relatable; watching him get bullied is depressing. Even Backderf (who wrote the comic that this film is based off) treats him poorly, but it never places blame on just him. The entire thing shows that people create the monsters around them if they don’t offer help.

The coming-of-age aesthetics are more in tune to the films of Richard Linklater. Pop music from the late ‘70s plays throughout while period appropriate clothing is well-recreated. Shots of rural Ohio and some great tracking shots never allow the tension to leave.

That’s another thing. Tension. The film creates it and utilizes Lynch’s acting to create some eerie moments. This was a boy fascinated with skeletons. A boy who stalked a man who jogged by his house with fantasies of killing him. It never becomes this clichéd scene where scary music plays and there’s a montage of killings. It’s a subtle descent into the mind of America’s most dangerous man, at the time.

Lynch carries the film. His slumped posture and nervous demeanor sell him as an outcast, and as someone we’ve all known or been in high school.The rest of the cast is good too, but Lynch offers the most compelling reason to watch. Shedding the squeaky clean Disney image, he embodies the killer, in a way unseen since Michael Rooker’s performance in Henry: Portrait of a Serial Killer.

Meyers never makes the audience sympathize with Dahmer. After all, his depraved and unspeakable acts are unforgivable and damning. Instead, he offers a look into the mind and life of a figure that suffered at the hands of his peers.

My Friend Dahmer is not a simple monster movie. It’s the movie of the man behind the monster, and one that audiences should not miss. 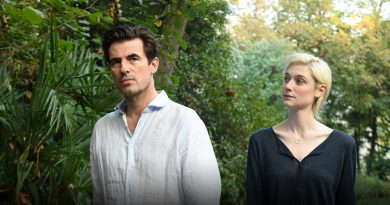 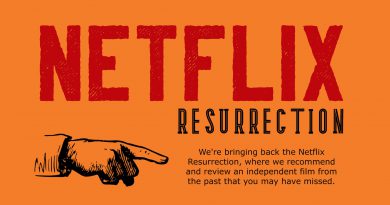 Headhunters Is A Coenesque Thriller Full Of Twists And Turns