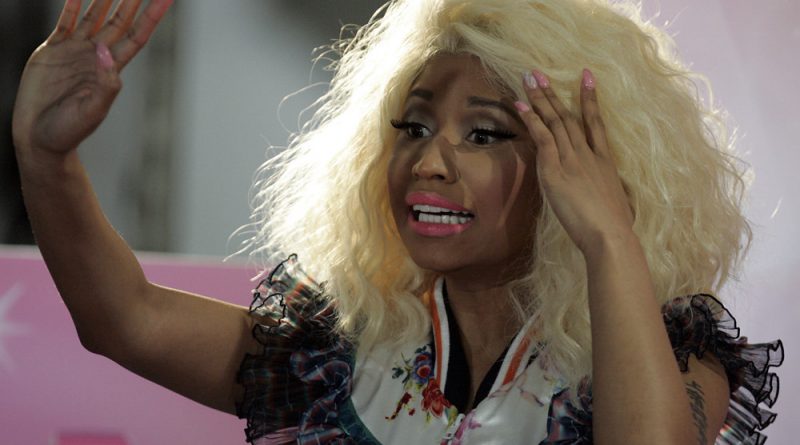 Music can be used in a variety of ways. Not only has it been used to heal and to start social movements, but it’s also been used as the soundtrack to some of history’s most pivotal moments.

However, it can also be misused.

Just recently, a slew of high-profile bands and musical acts have been requested to perform in Saudi Arabia as a part of the country’s efforts to clean up its image.

Crown Prince Mohammad bin Salman has enacted a campaign that would see Saudi Arabia move away from exporting oil and toward importing tourism. Acts like Mariah Carey, The Black Eyed Peas, Janet Jackson and the K-pop mega group BTS have all performed in the country at the request of the Saudi government, much to the chagrin of people with common sense.

It’s not surprising to see that many of these artists faced a significant amount of backlash due to their appearance in the country. On Twitter, several high profile activists tweeted out their displeasure to the news.

The hashtag “#BTSDONTGO” trended for weeks ahead of the K-pop group’s concert there in mid-October, with even Nicki Minaj pulling out of her scheduled appearance, citing “conflicting interests” for her large following.

Saudi Arabia has consistently been condemned for its tyrannical and discriminatory practices against women and the LGBT+ community. Just more than a year ago, journalist Jamal Khashoggi was killed by Saudi government agents for being critical of the county’s laws and corruption. Saudi Arabia has a long history of human rights violations. While the country is trying to modernize, its transgressions of restricting freedom of speech, jailing human rights activists and tendency to use corporal punishment makes the decision to perform there especially poor.

Of course, there have been attempts to erase what they’ve done, but it’s difficult to keep the wool over people’s eyes.

In the grand scheme of things, it’s hypocritical of these pop acts to throw away their morals just for a quick buck. A lot of the fans of these acts are either women or part of the LGBT+ community, and it’s unfathomable as to why these performers would think about appearing in a country where the government has denied killing a journalist for dissent despite all the evidence to the contrary.

Ultimately, it comes down to money and how much the Saudi government is willing to shell out in order to distract from their horrific crimes. Although consumers would like to believe that their favorite artists are sincere as they claim, oftentimes it’s the opposite. If they’re daft enough to plug their ears to the number of critics of the Saudi government in order to fill their bank account, perhaps it’s time to reevaluate who we listen to. 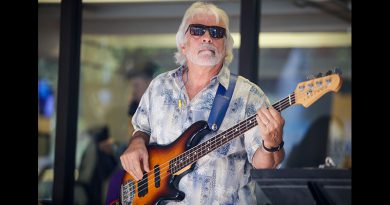 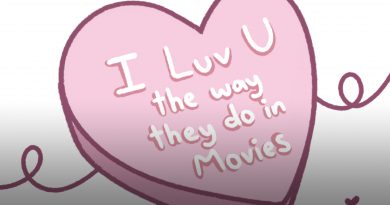