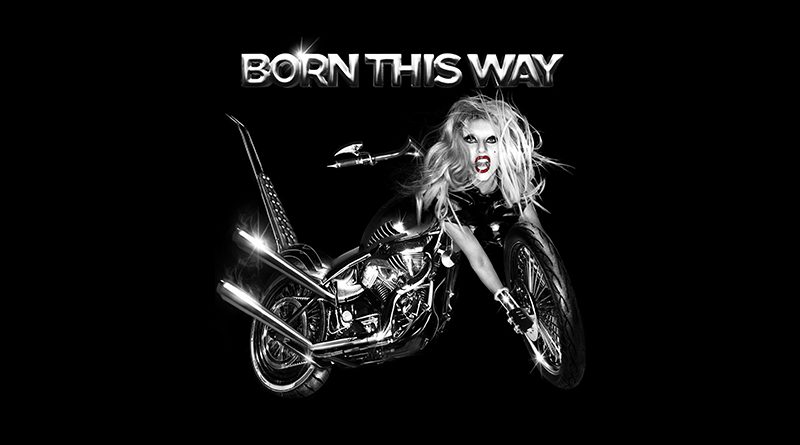 Progressive Pop: With its themes of inclusion and empowerment, Lady Gaga helped steer the decade through her 2011 album Born This Way.
PHOTO COURTESY OF INTERSCOPE RECORDS
A&E
January 10, 2020 Corbin Bolies

One of my favorite pastimes is listening to radio stations built on decades. Whether on Apple Music, Spotify or Pandora, I enjoy diving into songs of a certain era since it allows me to glimpse into what music shaped that. No truer has that been than listening to music from the 2000s and the 2010s.

But even that has changed, to an extent. The Gaga of The Fame, with songs like Poker Face and LoveGame, has given rise to an Academy Award-winning actress and songwriter. The Beyoncé of I Am…. Sasha Fierce built the foundation for Lemonade. Mariah Carey’s cultural dominance resulted in Ariana Grande.

As the artists have grown, so have the genres they’ve dwelled in. Taylor Swift managed to blend country and pop together through her Red album, giving listeners a different sense of what the genre is capable of before abandoning it altogether in 1989. Through her debut album Pure Heroine, Lorde changed the dynamics of pop that allowed artists like Billie Eilish and Halsey to rise. Childish Gambino and Frank Ocean blended rap and R&B in intimate ways, commenting on everything from society to love.

It’s the messages that have empowered music the most, with more artists focusing on the themes of their music more so than their radio airplay. Gaga started the decade with the empowerment album Born This Way, narrowing in on the idea of self-love and spurring a charitable foundation of the same name. Rap, long known for its vulgarity and explicit nature, dug deeper into the political discourse. Lizzo made her name in loving oneself and being comfortable in your body—and that woodwind instruments can make a lasting impression at the top of the charts.

That’s not to disregard who we lost. Artists like David Bowie (who passed only days after releasing his magnum opus Blackstar), Prince and Lou Reed influenced music in different ways throughout their career, laying the foundation for newer artists to rise.

The decade in music has staked itself as the true progression of the 21st century sound. With artists like Lady Gaga, Beyoncé, Ariana Grande and Childish Gambino, music has truly grown into something deeper than the onset of the decade made it appear.