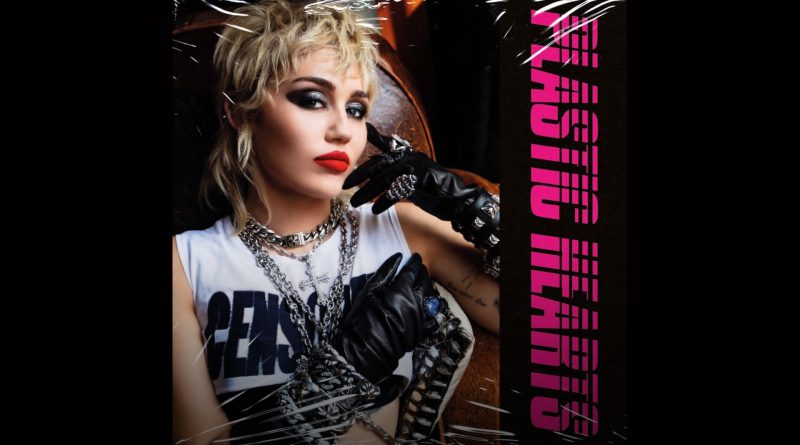 Miley Cyrus is back and better than ever with the release of her seventh studio album, Plastic Hearts, on Nov. 27.

The album ditches her pop roots and unleashes her inner rock star voice.

When we first met Miley Cyrus, we were kids. We watched her as the double-life living pop star known as Hannah Montana on the Disney Channel.

Then, her provocative garishness phase brought us her album Bangerz (2013), with her hit song We Can’t Stop, alongside a music video that shocked audiences everywhere. Now, we travel to the present day, where Cyrus has started her exploration of the rock genre and it seems to be the one that suits her the best.

When Cyrus recently covered mid 70’s rock band Blondie’s Heart of Glass (1978), people began to freak out about how successful she could be if she started making classic rock music with her bleached blonde mullet, bold red lipstick and metallic eye look.

While this cover brought her rock exploration to popularity, it’s not the first time she has covered a famous rock song. At the 2019 iHeart Music Festival, Cyrus covered Led Zeppelin’s Black Dog (1971).

While those covers are classic rock, Cyrus hasn’t been afraid to explore the rock genre in its entirety and look into alternative rock songs as well. For example, this year she covered the 1994 song Zombie by The Cranberries and in 2014, Cyrus covered the Arctic Monkeys hit Why’d You Only Call Me When You’re High?

Originally, Cryus had planned to release a pop album but when the California wildfires in 2018 destroyed her home and a lot of work for the album, she believed it was best to start over.

“Nature did what I now see as a favor and destroyed what I couldn’t let go of for myself; I lost my house in a fire but found myself in its ashes,” Cyrus wrote in a letter to fans.

In Plastic Hearts, we see Cyrus using her music as a testament to take control of what is hers loudly and confidently in studded leather.

The twelve-track album opens with WTF Do I Know. The song is rebellious, honest and unapologetic, and sets the tone for the rest of the album.

Midnight Sky is a single that features Cyrus and Fleetwood Mac’s Stevie Nicks teaming up to mash Nick’s 1982 hit Edge Of Seventeen into a remix.

Angels Like You is one of my favorite songs off the album. In this electric ballad, Cyrus opens up about her patchy relationships. In the beginning of the song, she recalls the fond memories of being in love and then in the chorus she addresses the eventual fallouts.

Hate Me is a response to the negative attention she consistently receives from the media and how that attention would suddenly become positive if she were to die.

Golden G String is another favorite of the album. Don’t let the title fool you, it’s a vulnerable song that allows Cryus to reflect on her past in the music industry.

All the music Cyrus put out previously can be thought of as the journey to Plastic Hearts.

It brings out her most authentic self and sets her apart from other artists. She is doing what she wants and isn’t following the status quo—something we all should learn to do. 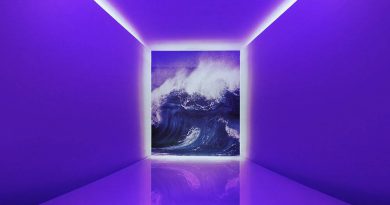 Fall Out Boy’s New Sound Is Manic On MANIA 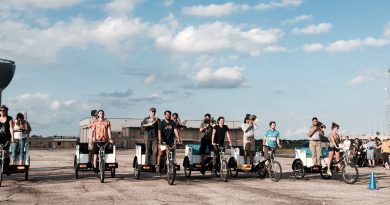