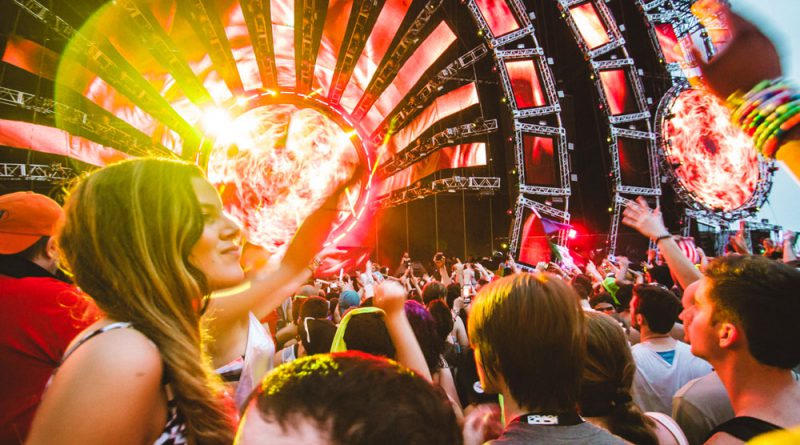 It’s quite remarkable that Miami, even with its multitude of clubs and music weeks, isn’t primarily known for its music.

That’s not to say there is a shortage of it. The city has long been home to the Ultra Music Festival, which spanned multiple locations throughout its 20-year history. Recently, it’s been the location of the Overtown Music Festival, III Points and will go on to host the inaugural Miami Beach Pop Festival in November.

However, despite these offerings, the city hasn’t attempted to cement its image in the music scene. While hosting a multitude of clubs that house a range of genres from reggaeton to hip-hop to jazz, the city has long leaned into the art and exotic nature that’s become its reputation.

That’s evident from its cultural crown jewel—Art Basel. Generally the first week of December, and preceded by its own Art Week, the event draws in talent from all over the world, with celebrities like Leonardo DiCaprio, Kanye West and Lil Wayne taking to the city’s streets in recent years to celebrate the arts (and the parties). However, despite the plethora of events across mediums that occur throughout the week, music doesn’t showcase itself much.

That’s especially true with the music events currently hosted. Ultra has garnered heavy criticism from local officials and residents unhappy with the traffic conditions caused by the electronic festival. It caused organizers to find a new location—Virginia Key—which made matters worse, creating widespread chaos as festival-goers lacked transportation. The festival is currently without a home, showing the chaos that envelopes Miami’s music scene.

That’s not to say that there’s no hope. Organizers of the Okeechobee Music & Arts Festival announced the Miami Beach Pop Festival, a three-day event geared toward pop and alt-pop. That’s evident in its initial line-up, which hosts the likes of Chance the Rapper, Jack Johnson and Maggie Rogers. The city also welcomed the return of III Points to Wynwood, an alternative music festival that hosted, among others, SZA and A$AP Rocky.

Its local scene is also slowly growing, with the addition of Room 25, a bar and lounge in Coral Gables that pays homage to the speakeasies of the Prohibition era with drinks and live jazz music. In order to enter, one must discover the secret passcode located through their social media channels and present it at the door.

Miami’s music scene isn’t as known as its art or social, with most tourists flocking to the likes of Ocean Drive and the beach than the dive bars and music lounges. However, its relevance to the music landscape isn’t completely gone and, with potential in new festivals and local spaces, the city has room to grow.