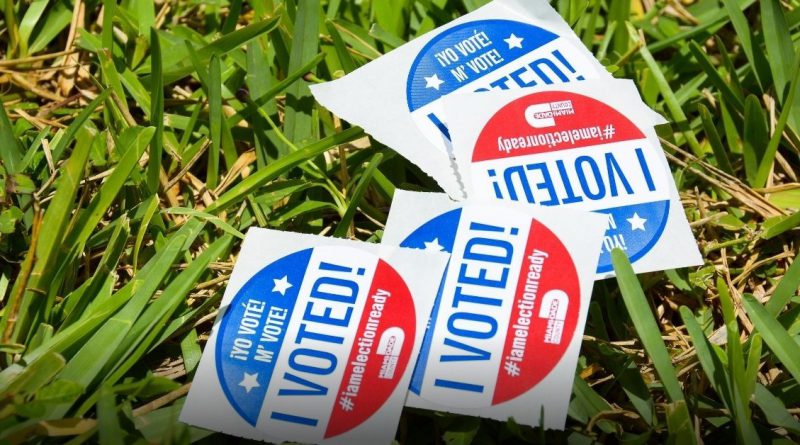 More than 28% of Floridians cast their ballots for the mayoral, congressional and state attorney elections. Miami-Dade County didn’t fall short, with more than 415,000 voters and a turnout of 27%.

Here’s everything you need to know about the results:

Since no candidate earned a majority of the votes, the two with the most votes—Bovo with 29.5% and Levine Cava with 28.6%—will face off in a runoff election on Nov. 3.

Bovo emphasizes staunch fiscal policies and law and order—he promises to not raise taxes and expand rail service. He has been the representative for District 13, which includes Hialeah and Miami Lakes, since 2011.

“This is a unifying campaign and we are going to work hard to gain the trust and vote of all,” said Mark Gomez, Bovo’s campaign manager. “November won’t be easy but we are convinced that the message resonates with the residents of this county.”

“Tuesday night’s victory was a testament to what we can do when we work together and organize our communities toward a vision they can trust,” said Manny Orozco, Levine Cava’s deputy campaign manager. “Commissioner Daniella is prepared to bring about much-needed transformative change as our next mayor.”

There was also a Republican primary election on Aug. 18, where candidates competed for the Florida seats in the U.S. House of Representatives.

Mucarsel-Powell assumed office in January 2019. She champions gun safety, gender equality, climate change, the protection of immigration, and the expansion of healthcare and education.

Gimenez has been the county’s mayor since November 2016. His campaign focuses on tax cuts, public safety programs that combat crime, and improving the county’s transportation system.

Shalala has been in office since January 2019. She advocates for climate change, job creation, gun control, universal healthcare, women’s rights, better transportation, and the protection of immigration.

In the Miami-Dade state attorney race incumbent Katherine Fernandez Rundle was re-elected to her eighth term in office after winning 61% of the votes. She defeated Melba Pearson, who served as the county’s assistant state attorney for more than 15 years.

Fernandez Rundle has been Miami-Dade’s state attorney since 1993. Throughout her career, she has created a child support enforcement office, a human trafficking task force, and a veterans court. 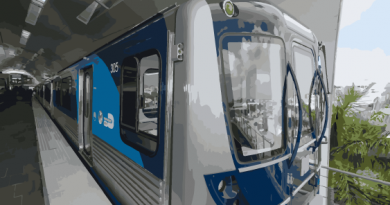 One Penny, One Vote