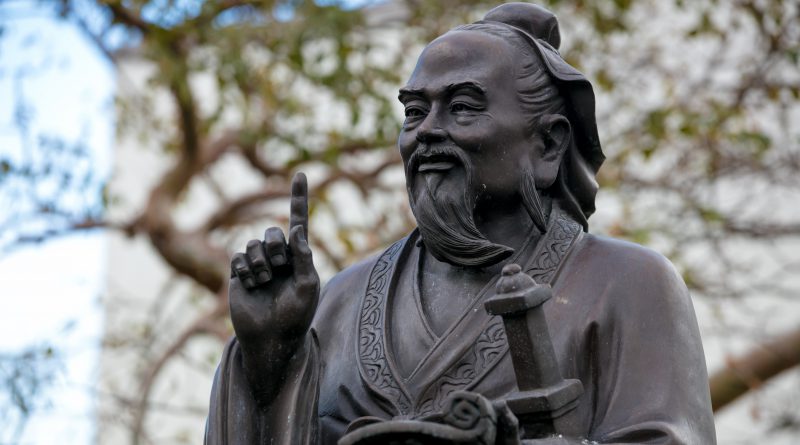 In a letter to the Confucius Institute Headquarters on Sept. 5, Interim President Rolando Montoya said the College will no longer continue its nearly ten-year partnership, effective at the end of the fall semester. School officials said Mandarin courses will continue through other areas.

The decision to break ties with the Institute was made by Montoya and College Provost Lenore Rodicio, who chairs the Confucius Institute advisory board. College officials said enrollment numbers for the program dwindled from 86 to 36 students over the past three years.

“When we evaluated all the elements of cost, they are serving less than a hundred students,” Montoya said in an interview with The Reporter. “I think the resources need to be reallocated to other programs that are serving a …larger number of students.”

The College’s affiliation with the CI has received backlash from many throughout the years with naysayers saying the partnership allows communist ideologies into higher education.

The program has been with the College since 2010. It provides Chinese curriculum, study-abroad programs and year-round events at MDC.

Trustees were scheduled to discuss the CI’s future at the next Board meeting on Sept. 17.

Marcell Felipe, who has criticized the program ever since he was elected to the Board more than five months ago, has not been shy about his desire to have the program removed from MDC.

“[Confucius Institutes] have no place at [Miami Dade College],” Felipe said in a tweet in late July. “ As a new Trustee, I will move for it to be scrapped; it’s not about right or left: we can’t partner with institutions run by people who censor imprison and persecute other academics.”

Felipe has been vocal in his opposition of the program on social media and television ads, calling Rodicio the “president of the Confucius Institute in Miami.” She is currently the lone finalist in MDC’s presidential search.

Rodicio was firm in her stance on the Institute during her presidential interview in front of the Board of Trustees on July 24. She said the program was created to provide Mandarin language and etiquette training.

“Last year, when questions and concerns started to arise, we took a deep look at it…there was a question about me sitting as the chair of the Confucius Institute,” Rodicio said. “There is no place I’d rather be…it’s one of the duties that’s assigned to me. Especially if there are concerns, I want to be in a seat where I can see what’s going on in the center and ensure that what is happening here is non-contrary to the beliefs and opinions of this institution.”

In 2018, Rubio sent a letter to the Board, urging them to end their affiliation with the Confucius Institute.

Rubio said in a tweet yesterday: “Great to hear @MDCollege has ended its contract with the #ConfuciusInstitute. Great job by the Chairman @BernieNavarro7, the trustees & the new interim President. You made the right decision.”

“Their motivation might be ideological. They have the right to their own opinion,” Montoya said, in reference to some state and local politicians that have opposed the Institute. “We wanted it closed for operational reasons, financial reasons.”

The College, up until now, had been the only college in Florida to continue working with the Institute.

When reached by phone on Thursday, MDC Confucius Institute Director Xuejun (Jim) Yu declined to comment on the news, referring the matter to a College spokesperson.

Felipe called the announcement a “victory” for the College: “It will also help repair the relationship with communities, which have suffered under communism, which now make up almost half of Miami—including not only Cuban-Americans, but those fleeing Venezuela and Nicaragua. Ultimately this is not a Democratic or Republic issue, it is an issue of human and academic freedom.” 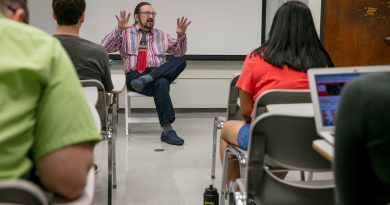 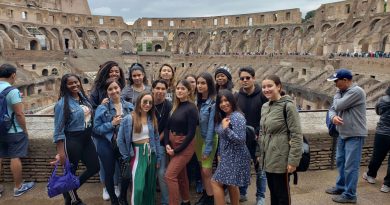