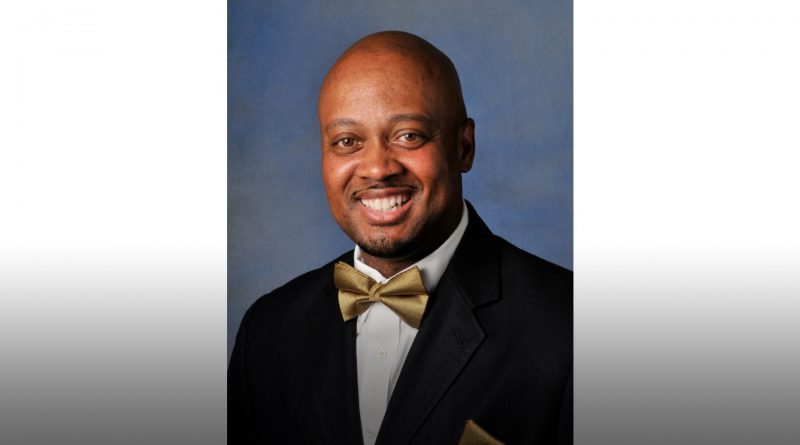 “I am honored to accept this appointment to lead and expand Miami Dade College’s online presence, to provide a diverse way of learning to students, to afford opportunities to develop skills and competencies that can be applied in the workplace and equip students to be competitive among their peers,” McCollum said.

Prior to MDC, McCollum spent 14 years at Walden University, where he most recently served as dean of student affairs for nearly four years. He’s also taught business and research courses at New York University, University of the District of Columbia and Northcentral University and others.

In 1996, McCollum graduated with a bachelor’s in psychology from the University of the State of New York (Albany).

He later earned a master’s degree in management and leadership from Webster University  in 1998 and a PhD in applied management decision sciences from Walden University in 2004.