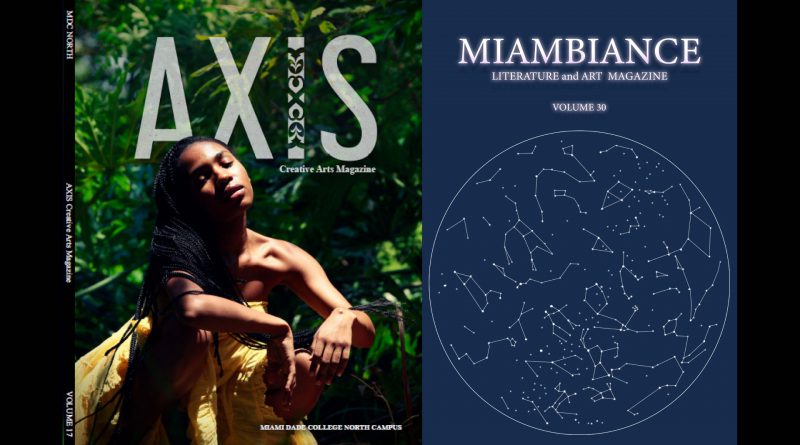 Miambiance and AXIS Creative Arts Magazine have been named as finalists for the College Media Association’s Pinnacles Award in the Two-Year Literary Magazine of the Year category.

Winners will be announced at the ACP/CMA Fall National College Media Convention. The conference will be held virtually on Oct. 23 at 6 p.m.

Miambiance was launched in 1989. They won a Pinnacle last year. AXIS was created in 2002 by former advisers Lisa Shaw and Elena Perez-Mirabal. It has been a Pinnacle finalist the past three years and won honorable mention honors last year. 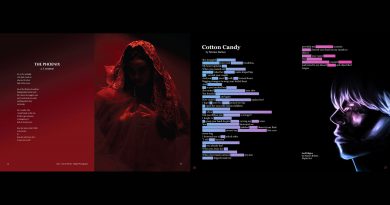 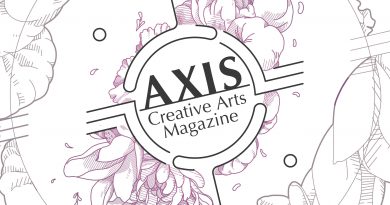 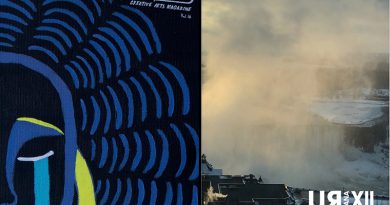