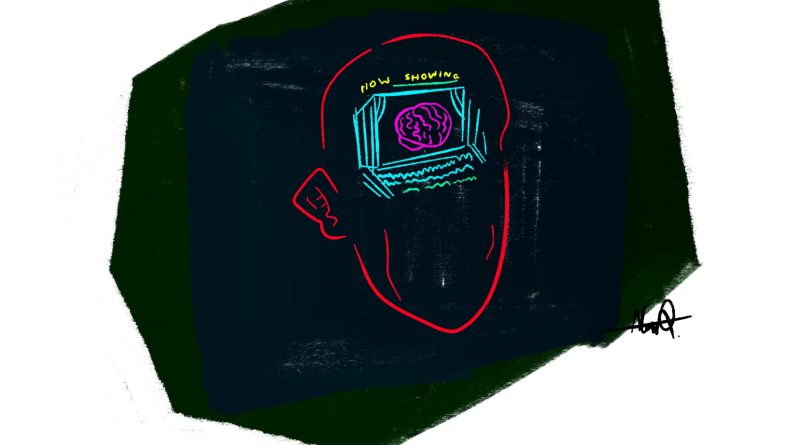 Approximately 48 million Americans of all backgrounds suffer from mental illnesses, according to a 2017 study. This number is perhaps much higher today. Mental illnesses are the iron curtain of the modern era, and awareness of them across the nation and college campuses is crucial if we intend to develop a society suited to everyone’s needs.

The goal of many mental health organizations is to serve people and provide resources and outlets for those seeking aid or information about mental health. It is fortunate that organizations like NAMI (National Alliance on Mental Health) exist in educational institutions. For those who are not aware:

“NAMI, the National Alliance on Mental Illness, is the nation’s largest grassroots mental health organization dedicated to building better lives for the millions of Americans affected by mental illness,” according to the NAMI website.

Before mental ailments can be discussed, it is essential to understand what defines a disease as a mental one. NAMI strongly asserts that “a mental illness regularly disrupts a person’s thinking, feeling, mood, ability to relate to others and function…” A good list of illnesses would be: anxiety disorders (including panic disorder), obsessive-compulsive disorder, post-traumatic stress disorder, phobias, depression, bipolar disorder and other mood disorders, eating disorders, personality disorders, and psychotic disorders (including schizophrenia).

These are just a few of the many that exist. It is easier to understand mental illness as a common cold that does not cure itself with a dosage of medicine that the doctor prescribes. Instead, medication is made to suppress and temporarily help individuals cope with their illness. No mental illness is 100% curable, but they are treatable through a vast array of therapies and methods.

It is unfortunate that an increasingly modern century only impedes awareness about serious issues like mental health. The entertainment industry in particular is dismantling a series of historical breakthroughs that have informed the public of the reality of mental health issues.

Movies like Split (2016) and The Visit (2015) play a significant role in instilling fear and providing wrong information about mental health maladies. Although their purpose is to entertain, they forget that accurate research and creative storylines are not mutually exclusive. For instance, Split tackles Dissociative Identity Disorder (DID), the characterization of obtaining many personas at different times, otherwise formally known as multiple personality disorder.

Like many horror movies, Split is meant to strike fear in its viewers. However, the only fearful part of this movie is the inaccurate information that M. Night Shyamalan produced. The movie’s antagonist suffers from DID, and throughout the movie he is depicted as a kidnapper, “psychotic” and a monster. Such a storyline makes the lives of those who live with DID much more difficult to navigate. The Visit also does a horrendous job in depicting psychiatric patients, Alzheimer’s disease, and Sundown syndrome, with a storyline that portrays individuals with mental health concerns as prone to violence and murderous tendencies.

Regardless of what the media claims to be entertaining, it is necessary to acknowledge the existing injustice for those who seek help with mental health issues. The negative portrayals placed on the mental health demographic foster untrue stigmas. This is why breaking the silence should be promoted. Those who are diagnosed with mental illnesses are the same as those who have not been and must be similarly respected.

It is through asking questions, becoming knowledgeable on the subject matter, and speaking up about mental health issues that those in need of assistance will break their silence.