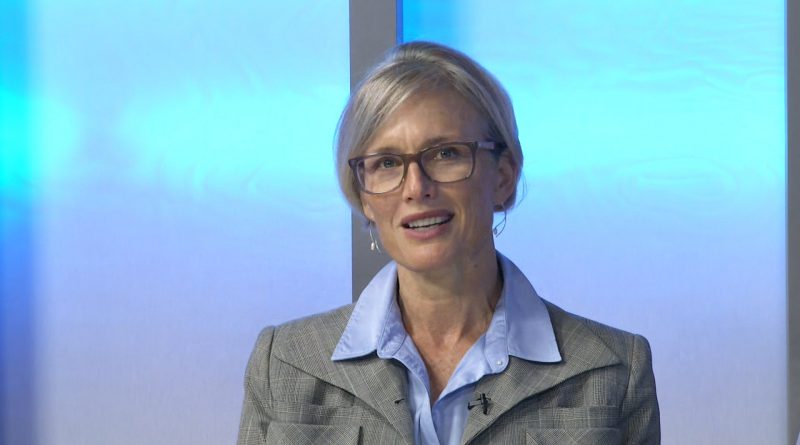 “The purpose of the show is for the community to learn about anything medical,” said Jose “Tony” Leal, who has been an MDC TV producer for more than five years after working for Univision.

The show premiered near the end of the fall term with the episode “Health Literacy and a Healthy Mouth.” It was a show focused on dental health and the importance of being health literate. The second episode covered how to achieve better physical and mental health.

Viewers can see the show on Comcast channel 78, AT&T U-Verse channel 99, or on the MDC TV YouTube channel or website www.mdc.edu/mdctv.

Each episode lasts approximately 30 minutes and has one to three segments covering a variety of topics like dental health, health resources and various illnesses.

The program started as an idea, more than a year ago, by former Medical Campus President Mark Everett  who wanted to produce a show similar to an old show called Health Talks, that focused on medical issues and diseases. Health Talks was produced in the MDC TV studio at North Campus.

“We wanted to revamp and relaunch a medical show that not only covers medical issues, but educates and connects the community with resources, educating them with prevention and awareness,” said Everett, who served as president until the end of May.

The show is hosted by Hunter Reno, a Medical Campus student, who just received her associate in science degree from the physical therapist assistant program. She hopes to become a physician’s assistant in the future. Reno is the niece of former U.S.  Attorney General, Janet Reno.

A planning team, consisting of Leal, Reno, and four to five faculty members and shareholders of Medical Campus, meets once a month to brainstorm ideas for the show.

“This show is beneficial to everyone,” said Eloisa Echazabal, assistant to the Medical Campus president. “It teaches the community on what resources are out there for them.”

Doctors from hospitals like Baptist Health South Florida, Larkin Community Hospital and Jackson Health Systems have participated in the show. For the most part, shows are filmed either at Medical Campus, in the MDC TV Studio at North Campus or sometimes at local hospitals.

“The public is just yearning for health information because of the current health system and rising costs,” Everett said. “This show teaches them how to better take care of themselves and how to get in contact with a primary care provider.”

The program will tape its third episode in late June, and it will air the first week of July. The episode will be about summer health-related problems such as nutrition, sun burns and mosquito-transmitted diseases. It will be taped at the Miami Culinary Institute and at Tuyo with chefs cooking and teaching about nutrition.