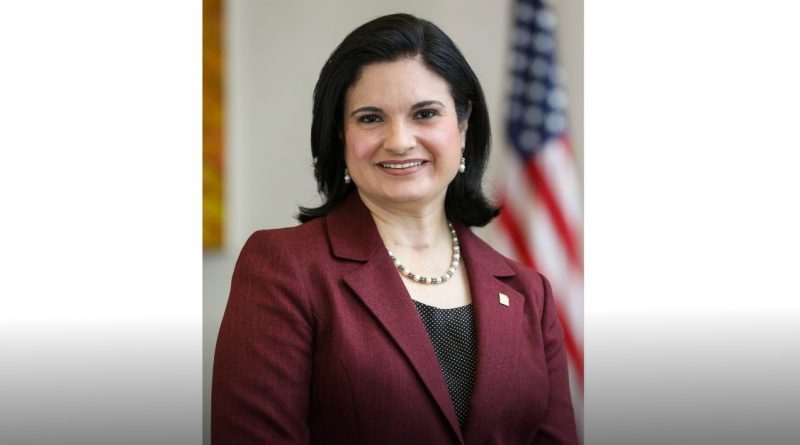 The award honors individuals who’ve positively impacted South Florida’s Hispanic community over the past year. Rodicio received it for her advancements in education at MDC, where 71% of credit enrollment belongs to Hispanic undergraduate students.

Rodicio started working at MDC as an adjunct chemistry professor at the Kendall and Eduardo J. Padrón Campuses in 2001. During that time, she worked to increase student access to education, grow student success, and improve the teaching process.

She earned a bachelor’s degree in chemistry from Barry University in 1994. Five years later, she graduated from Louisiana State University with a doctorate in chemistry.