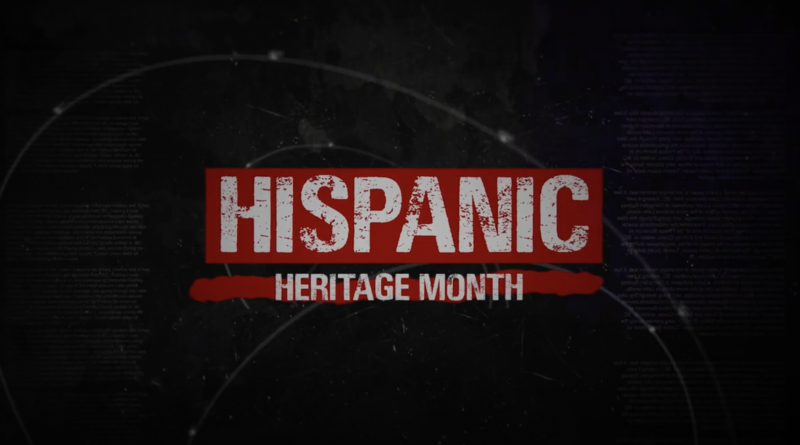 Hispanic Heritage Promo won: the 2020 Silver Telly Award in the Local TV in the General-Public Interest/Awareness category at The Telly Awards on June 9 and the 2020 Award of Excellence in the Film/Video-History/Biography category at the Communicator Awards on May 13.

Hispanic Heritage Promo is a brief look into the accomplishments and lives of several influential Hispanic icons in the United States, such as actress Rita Moreno, former baseball player Roberto Enrique Clemente Walker and politician Ileana Ros-Lehtinen. It was released on Sept. 15.

The promo previously won the 2019 Silver Davey Award on Oct. 29 in the category of Online Film & Video-Public Service and Activism. 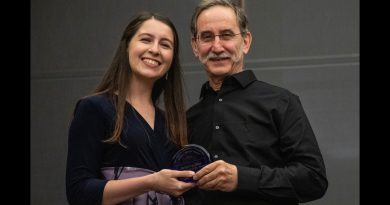 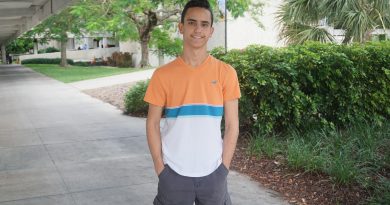