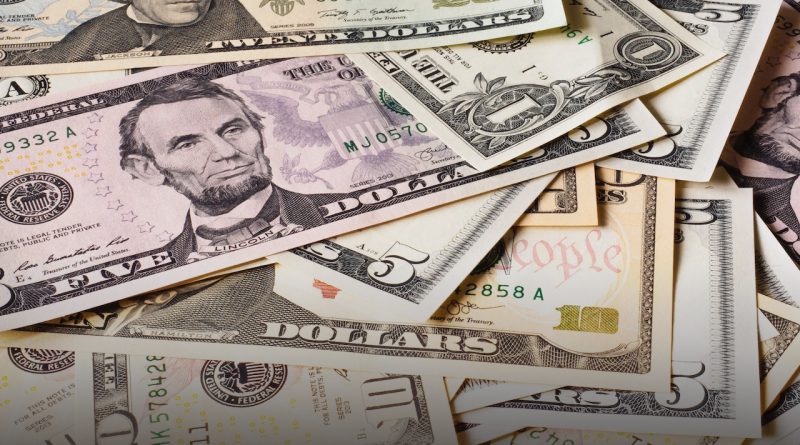 Miami Dade College will start to dole out emergency aid grants to students later this month, courtesy of the Coronavirus Aid, Relief, and Economic Security Act, better known as the CARES Act.

The funds are part of a $14 billion federal aid package given to hundreds of colleges and universities to offset the financial burden caused by the virus.

The College received approximately $49,074,737 from the Department of Education. The funds are divided into student and institutional portions. According to DOE guidelines, the first half must be given directly to students, while the latter can be used toward institutional costs related to the disruption of classes.

At this time, MDC plans to use the full amount toward stipends to keep students focused on their studies.

“We prefer to maximize the funds that we grant to the students,” said College spokesman Juan Mendieta. “We are very efficient and estimate that we can maintain our level of operations with the revenues we generate and the allocation by the State of Florida.”

However, Mendieta added that MDC might reconsider using the full amount toward emergency aid grants if enrollment were to significantly decline or if the state cut the College’s budgetary allocation.

The College opened the CARES Act Emergency Grant Application last Friday. Students with the greatest need were contacted through email and text. Other eligible students will be contacted in the coming weeks.

Students who receive a full pell grant qualify for up to $1,800, while those that get a partial pell grant can receive $750.

To be eligible, students had to be enrolled in face-to-face classes while the College transitioned to remote learning on March 13, have completed a 2019-20 Free Application for Federal Student Aid and qualify for federal aid. They must also be enrolled for the summer term and remain in good academic standing.

Students who have not completed a 2019-20 FAFSA can fill one out here. The deadline to apply is June 30.

The money will be distributed in three monthly installments and applications will be reviewed on a first-come, first-serve basis. The application process will be open during the summer and fall terms until the funds are depleted, according to Mendieta.

International, Deferred Action for Childhood Arrivals, undocumented, dual-enrollment, non-credit and non-degree seeking students are not eligible for the funds. Students who were enrolled in purely online coursework prior to the College transitioning to remote learning are also not eligible.

In addition to the $49 million, MDC was also awarded an additional $3,056,257 from the DOE. It will be used for scholarships covering tuition.

Those funds come from the $1.4 billion in CARES Act funding that was made available to smaller and minority serving institutions on April 30. It was the last of the funds to be dispersed after the first $12.56 billion portion was given to schools on April 9. 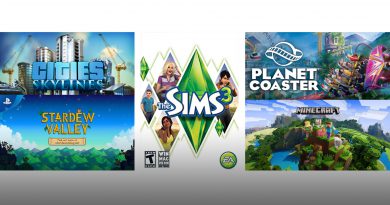 The Top PC Video Games To Destress During The Coronavirus Pandemic 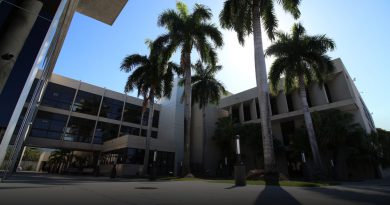 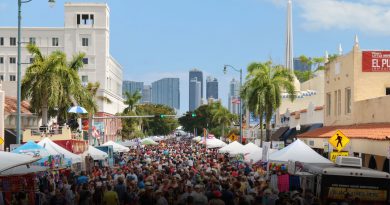