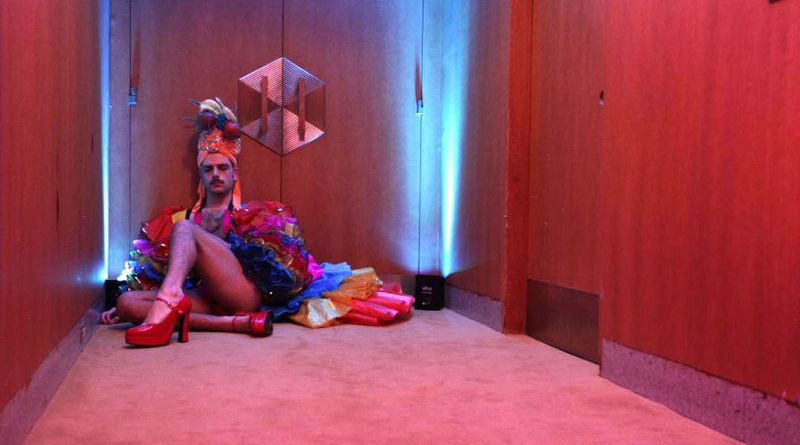 Kathryn Garcia has a glow in her eyes when discussing the Koubek Center.

As she walks through the mansion, built by John J. Koubek in 1929 and donated to Miami Dade College by the University of Miami in 2011, she calls out every element of the space, noting its history while comparing it to its current use as a venue.

Garcia is the executive director of MDC Live Arts, a “cultural presenter” that showcases artists throughout different venues in Miami. She joined the group in 2012 after eight years as the director of programming at the Adrienne Arsht Center, continuing her goal of promoting art through different mediums.

That’s what art is to her and Live Arts—a shared experience. The group, which is based at the Freedom Tower, courts and scouts underground artists that offer a new perspective in their genre.

That’s something pushed in their current season, which focuses on women, immigrants and innovators—all social points of the current political landscape. Besides Niyaz: The Fourth Light, which was a tribute to the first female Sufi mystic and poet, the season will feature performances like /PEH-LO-TAH/, which deals with urban commentary on soccer, and The Combat Hippies: AMAL, which tackles the effects of war on people of color.

Their 2017-2018 theme, Ojalá/Inshallah: Wishes from the Muslim World, captured contemporary Muslim art and showcased it at venues like downtown’s Olympia Theater, the North Beach Bandshell and the MDC Live Arts Lab at Wolfson Campus.

It’s the latter that represents another element of Live Arts.

The lab does more than provide space for local artists to present their work.

It doubles as a studio and a venue that allows six local artists to create and expand their body in preparation for performances, entitled the Live Arts Lab Alliance (LALA).

Live Arts also has a faculty task force, where MDC professors bring the themes from the current season’s performances into their lessons and the artists themselves come to various MDC campuses to engage directly with students.

Omar Figueras, an English and literature professor at InterAmerican Campus and member of the task force, understands the need to expand these cultural offerings to students.

“I want them to be open to other things,” said Figueras, who at the time of the interview was leading students to a discussion on feminism in the Middle East in support of the performance of Niyaz on Feb. 21. “I really think performing arts is as important as literature.”

It’s that intersection that Garcia wants students, and the community at large, to appreciate.

And while MDC Live Arts doesn’t deal directly with students, it’s part of Garcia’s mission to make sure they are part of the primary audience.

Students have the opportunity to become ambassadors for the program in order to expand its voice across all eight campuses.

Tickets to all performances are also free for all MDC students.

“We don’t have students of our own, we don’t teach classes,” Garcia said. “When students do take a chance to go out and see something they don’t really know what it is and they love it, that’s really inspiring for us.” 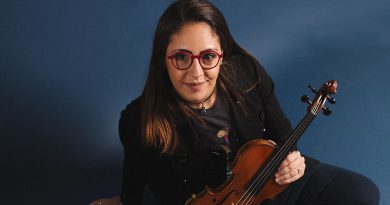 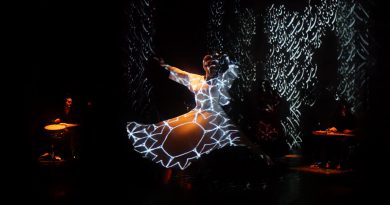