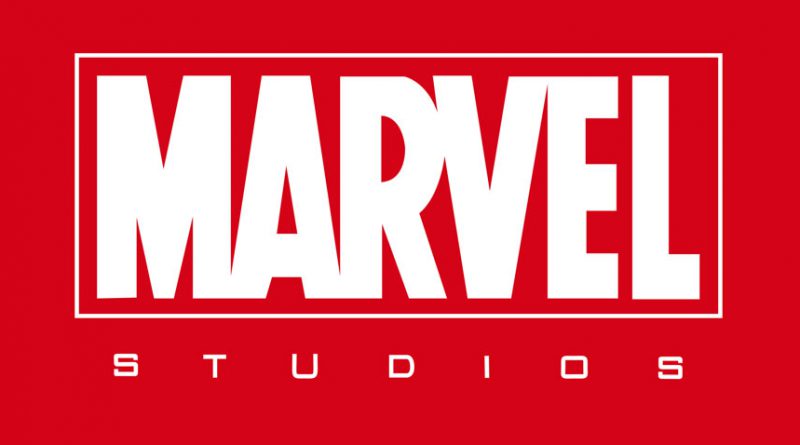 New Releases: Marvel Studios will be debuting a series of new shows in the years 2020 and 2021. Upcoming shows include Hawkeye, Loki and What If...?
PHOTO COURTESY OF MARVEL STUDIOS
A&E
February 21, 2020 Daniel Tamariz

Since the release of Iron Man in 2008, the Marvel Cinematic Universe has been building an intricate story and worldwide phenomenon. Comic book fans have seen their favorite characters come to life time after time on the big screen, and will soon be able watch them from the comfort of their living room.

Kevin Feige, president of Marvel Studios, announced at last year’s D23 Expo, a convention organized by The Official Disney Fan Club, that the company will be bringing several Marvel characters to Disney+ in various new series.

Among the confirmed productions are The Falcon and the Winter Soldier, WandaVision and Loki.  They are expected to debut between 2020 and 2021.

The Falcon and the Winter Soldier will be the first of the Marvel shows to debut. Although no official release date has been given, Feige stated at the Expo that Marvel Studios has set their goal debut date to be this year’s fall.

WandaVision and Loki are expected to be released sometime in 2021.

According to Feige, the shows will continue the plotline that the MCU has been building since 2008.

“These episodes will intersect with the movies in a very big way,” said Feige in an interview by Brent Lang with the magazine Variety. “It’s a totally new form of storytelling that we get to play with and explore.”

The storyline for Loki, however, is surrounded by confusion as most characters died in Infinity War.

Actor Tom Hiddleston, who plays Loki in the MCU, announced to fans during the 2019 San Diego Comic-Con what the series will be about. Hiddleston said that fans will not see the same Loki that died in Infinity War, but rather one that escaped from the Avengers during the time travel sequence in Endgame.

Feige also addressed the concerns of hardcore fans at Comic-Con.

“This series will tell you what happened to Loki right after [Endgame],” Feige said at the Comic-Con.

However, these three shows will not be the only Marvel future productions. Feige has already confirmed that new shows based on all-time favorite Marvel characters are in pre-production.

Hawkeye, a series centered on the adventures of the superhero, is speculated to debut in the fall of next year. The show What If…?, which will explore alternative scenarios in the MCU, is also expected to be released in 2021.

Marvel Studios also announced at the D23 Expo that there are upcoming series with original characters never before seen on the big screen. Some of the confirmed shows are Moon Knight, Ms. Marvel and She-Hulk.

Fans of the MCU are in for several treats over the next few years. It looks like now is the time to get that Disney+ subscription.