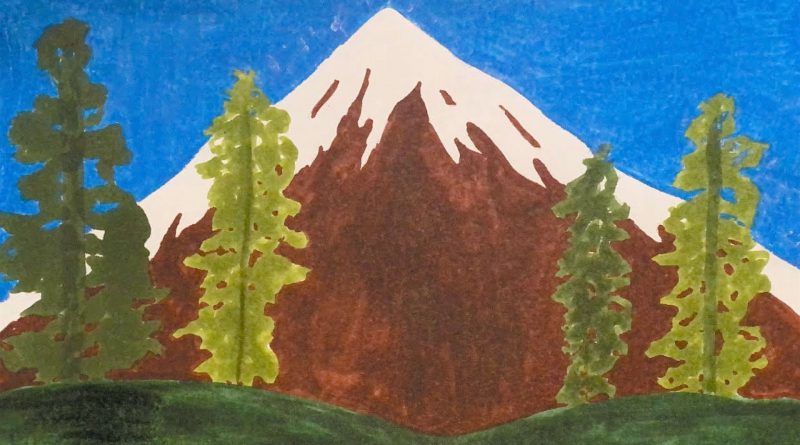 When the first national park—Yellowstone National Park—was created in 1872, it was given federal protection. Since then, the U.S. government has given national park status to 422 more sites in hopes of conserving their scenery, historic objects and wildlife.

National parks hold breathtaking views of spectacular mountain tops, lush valleys, pristine rivers, and so much more. However, they are more than just aesthetically pleasing backgrounds for pictures we post on social media.

The importance of national parks is paramount when it comes to protecting endangered species, the environment and our health.

Animal protection is on top of their accomplishments as hunting, fishing, livestock grazing and logging are not allowed in national parks.

National parks can also help reduce natural disasters. This is critical for 2020, as we’ve seen an increase in the number of severe storms, hurricanes and wildfires caused by climate change this year.

Marina areas such as coral reefs and coastal wetlands protect against typhoons, hurricanes, tsunamis and similar disasters. Forested areas on hillsides can protect against avalanches and earthquake damage.

Nature is the best medicine for our health—physically and mentally. They not only protect our life and ecosystems but serve as an escape from our hectic lives.

Most of the time, parks have no cell phone service so they force people to put their phones down and enjoy what’s in front of them. There is plenty to experience: swimming, biking, skiing, and even learning opportunities through visitor centers.

It’s extremely important that we protect our parklands. Although they provide a lot to us, they are fragile so be respectful when visiting. Educate yourself, and most importantly, leave national parks better than you found them.