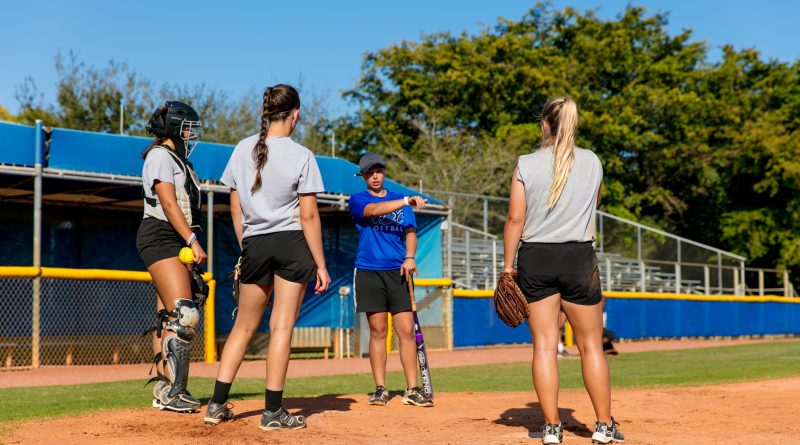 Tough Start: The Miami Dade College Lady Sharks softball team has gotten off to a rough start this season going 6-11, including losing their last six games. The team, which will play eight of their next 12 games at home, hopes to turn things around.
OMAR NEGRIN \ THE REPORTER
Sports
February 24, 2017February 27, 2017 Aldo Puccini Lady Sharks, Softball

After a strong start to the season, the Lady Sharks have sputtered. Since beginning the season 4-1, the team has lost 10 of their last 12 games and now find themselves at 6-11.

Despite the rough stretch that the team has faced as of late, things are starting to get better, according to freshman pitcher Kiana East.

“I feel like our team has tons of talent and potential, but we have a lot of work on as far as playing as one,” said East, who is 2-3 on the mound with a hefty 7.75 earned run average. “We work very hard as a team, but we need to learn how to play as a team, which has been getting better each day.”

The Lady Sharks are hoping that their schedule in the coming weeks will give them an assist. They play eight of their next 12 games at home, which is relevant because they team has struggled on the road thus far going 2-8 in those games.

Despite the slow start, several of the team’s players have gotten off to strong starts.

The team’s top two contributors on the mound have been first year players Emma Maitland and Gabriell Hoaglund.

“Our weakness is the ability to gel our talent together as a whole,” East said.

However, the team continues to take on the issue with a full head of steam. Our team’s strength is the ability to adjust to any situation with positivity and effectiveness.”

The Lady Sharks’ next game is on March 4 at noon versus Broward College in Lake Worth. 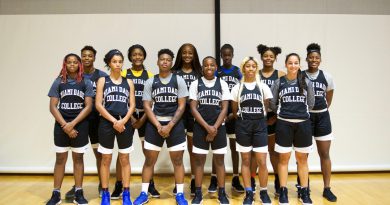 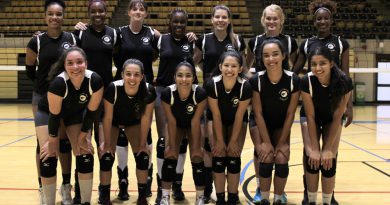