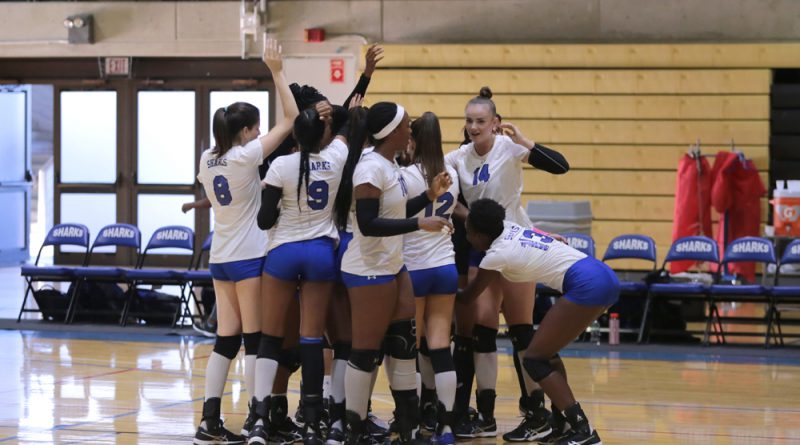 With four games remaining on their schedule, the Lady Sharks Volleyball team clinched the Southern Conference Championship after defeating Florida State College of Manatee (25-17, 25-12, 25,22)  on Oct. 13.

The Lady Sharks, who are 20-0, 7-0 in conference, have swept their last 13 opponents. They are ranked No. 1 in the country and are the only undefeated team in the National Junior College Athletic Association.

“They’ve all been playing at a high level,” said Lady Sharks head volleyball coach Origenes “Kiko” Benoit. “When you have players who are playing so well across the roster, you mix and match the rotations.”

Benoit credits the team’s performance to its cohesiveness.

Sophomore setter Tiziana Baumrukova was named Setter of The Week. She averaged 13.6 assists per game during the team’s most recent run.

The Lady Sharks next game is Oct. 17 on the road against Indian River State College at 5:30 p.m. They close out their season versus Santa Fe College at a neutral site on Oct. 27.

From Nov. 2- 4, the team travels to Bradenton, Florida to compete in the Florida College System Activities Association State Tournament. 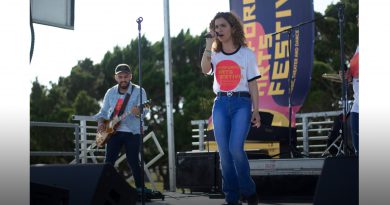 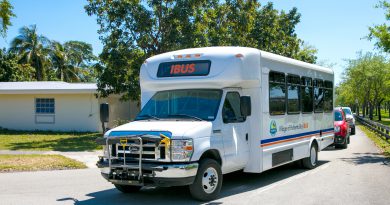 MTV To Host Election After Party At Kendall Campus