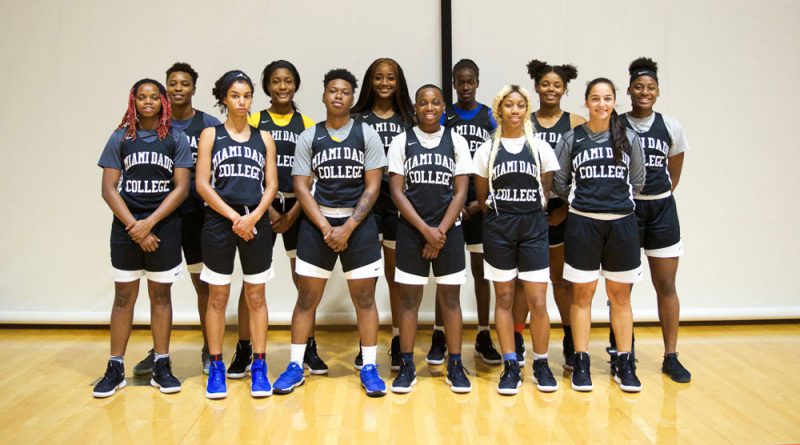 Picking Up Steam: After a slow start, the Lady Sharks have won nine of their last 10 games just as they enter the heart of their Southern Conference schedule.
SEAN MOW/THE REPORTER
News Sports
January 11, 2019 Christian Ortega

The Lady Sharks women’s basketball team is 9-1 in the past ten games, including a seven-game winning streak in December.

Undefeated at home (6-0), the reigning Southern Conference Champions are hoping to capitalize on their most recent success to propel them through conference play and repeat as conference champions. The Lady Sharks are 12-7 on the season.

“Their ability to play together as a team and recognize the impact they can have in the game if they play as a team on the offensive end and defensive end,” Summons said. “Our full-court zone press and trapping defense has been a factor. We’ve been working on it all season and they’re starting to embrace it.”

After starting the season 3-6, the Lady Sharks have used a stifling defense of late to keep opposing offenses at bay. They have solidified their identity as a unit that plays hard-nosed basketball, not allowing second-chance opportunities and turning opponent’s missed shots into easy points in transition. During their most recent 10-game stretch, the Lady Sharks are holding opponents to 71 points per game, outscoring them by 21.2 points per contest.

“Games are won on the defensive ends and on the boards,” Summons said. “It’s a huge factor.”

“You’re bound to have a bad shooting night,” Summons said. “I’m just glad those nights have happened now and not later when we’re in conference [play] and we’re trying to win a conference championship.”

Summons said the team’s biggest key this season has been their depth.

Pruitt is also averaging a double-double this season, averaging 15.8 points and 10.9 rebounds per contest.

“We have players across the team that can step in the game and improve our play when we need them,” said Pruitt, a forward.