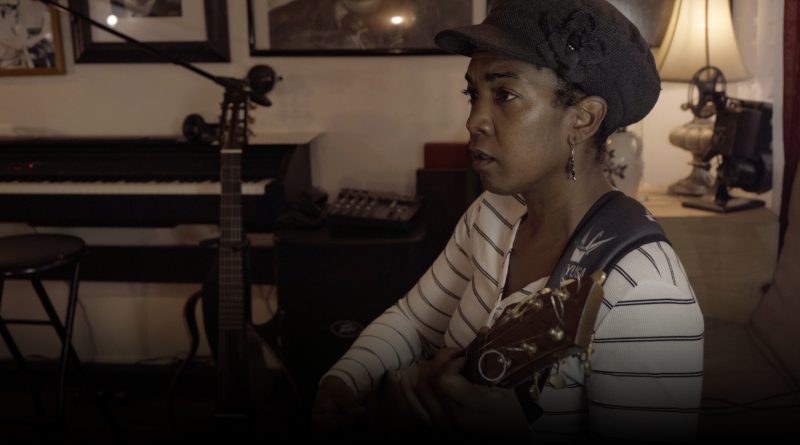 Cuban musician Yusa will perform a free virtual mini-concert on Aug. 14 at 7 p.m. on the Koubek Center’s Facebook and Instagram pages.

Yusa—who was born in Havana and began playing the guitar when she was 6 years old—is influenced by Brazilian music, North American funk, soul and jazz in her music. She also plays the bass and piano.

The performer has released three albums thus far—Yusa in 2002, Breathe in 2005 and Haiku in 2008. She is represented by Tumi Music, an independent label from the United Kingdom.

Attendees can register for the concert here.