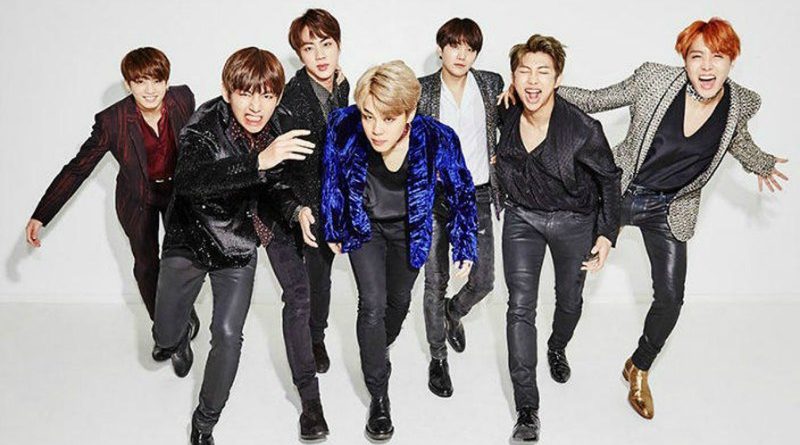 In the United States, we have the tendency to brush off anything that isn’t in our comfort zone.

Maybe it’s this “American exceptionalism” that has been ingrained into our culture or perhaps it’s indicative of a larger problem, one that permeates everything we get our hands on — including the music industry.

The U.S. used to have a strong aversion toward most music that wasn’t in English. Fortunately, songs like Despacito and I Like It have been burning up the charts, signaling a change in the way we consume our music.

In no other music genre is this current musical climate more perfect than Korean pop music.

K-pop is a relatively new thing in the U.S. For years, there have been numerous acts that have come from South Korea to America with the hopes of leaving their footprint in an entirely different country.

In the early days, there was a flurry of girl and boy groups who attempted to break the east/west divide.

From bands like The Wonder Girls, Girls Generation and 2ne1 to solo acts like Rain, PSY and BoA, with the latter debuting in the U.S. with the single Eat You Up and eventually dropping a full English album. Since then, Korean pop acts have been trying to burst onto the U.S. music scene for years.

So, when the band BTS stormed onto the U.S. scene just a little more than a year ago, it came to a fairly big shock to not only South Korea but to most western K-pop fans as well.

How is BTS any different from the K-pop groups that came before them and how did they manage to escape the clutches of irrelevance like many South Korean acts that preceded them? One can argue it’s their extreme likability and  sound.

Most Korean pop acts can come off as impersonal and rather cold; this may have something to with the language barrier.

With BTS, most of them have some understanding of English and one of the members is fluent in the language. On top of that, the music they’re putting out is unlike anything we hear on American Top 40 radio.

The blend of dorky personalities and their unique sounding discography is just the perfect combination to get, and keep, the attention of the American public.

Of course, BTS isn’t the only band to make the push into the states.

Groups like Momoland, EXID, NCT 127, GOT7 and Monsta X have all made the foray into western music territory. It seems that they have taken the BTS formula — likable members and ear-catching music — and improved on it tenfold.

With interviews with Billboard and Buzzfeed, it’s only a matter of time before we have multiple Korean pop acts charting on the Billboard Hot 100, much to the delight of K-pop fans everywhere. 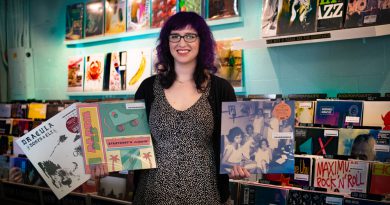 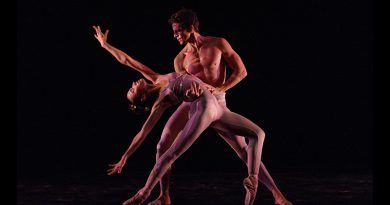