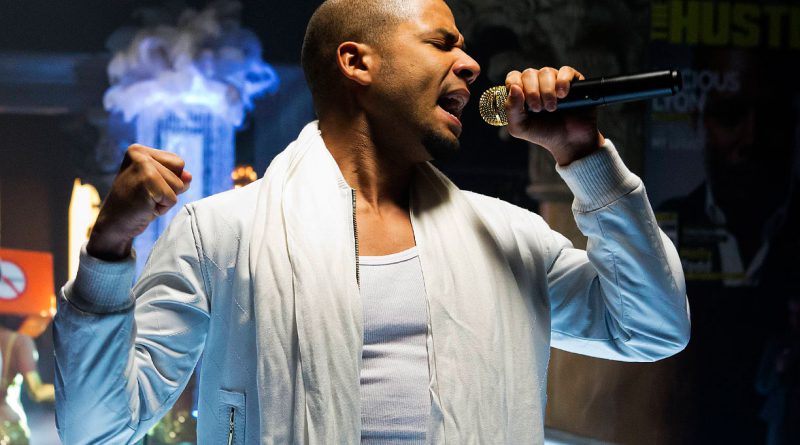 False Flag: False claims like Jussie Smollett's alleged one impact the trust the public has on victims and the celebrities we hold closely.
PHOTO COURTESY OF FOX
A&E
March 15, 2019 Corbin Bolies

The stake we hold in the people we trust is incomparable. When we place our belief in people, we treasure the idea that they will value it and secure it, whether it’s someone close to you or someone long-lost. But when that trust is broken, so too is our faith in our previous security of it, as we start to doubt whether it was ever there at all.

That fundamental belief is what lies at the heart of the Jussie Smollett scandal.

As alleged by the Chicago Police Department on Feb. 20, Smollett hired two brothers (both of whom were featured as extras on Smollett’s show Empire, with one believed to have a close relationship with Smollett) to stage an attack on him to garner him publicity because he was dissatisfied with his salary (reported by the Hollywood Reporter to lie in the $125.000 range). After initially receiving that attention, heightened by claims the “assailants” screamed pro-Donald J. Trump remarks and struck him with a chemical substance, the actor’s account began to be doubted and, after further investigation, he was arrested for falsifying a police report.

Such an act by any individual is considered heinous. It’s a waste of taxpayer dollars to pursue bogus investigations. However, with a celebrity in an Emmy-nominated show allegedly committing it, it undertakes an entirely new spectrum of wrong.

In doing so, Smollett helps perpetuate a belief that anyone claiming a hate crime is not to be believed, even when the evidence leans in their direction. In his case, he seemingly had everything set: a black, openly gay victim; a city currently handling a crime problem; white, ultra-conservative aggressors; and hyper-partisan times. Yet he was still charged with falsifying a hate crime, a class four felony that carries up to three years in prison. That level of depth makes the burden of proof that much higher for legitimate victims, who must now all but produce a confession in order to be believed.

That struggle also makes the ability to trust our celebrity figures harder. Smollett, who portrays the openly gay son of Terrence Howard and Taraji P. Henson in Empire, enjoys a rather sizable following from the show, as it currently ranks as Fox’s second most-watched drama and had the best freshman debut in ten years when it premiered in 2015. So to see him stoop to a level low enough to forge a hate crime makes the ordeal that much more unbelievable, as it makes it more difficult to trust those you consider role models.

It remains to be seen what comes out of Smollett’s ordeal, though the effects on his personal life are already being reflected (as shown in his removal from the final two episodes of Empire’s current season, with recent reports stating a recast is an option). Yet what one can’t argue is the irreversible fact of the impact his supposed lies will have on the fans who looked to him, or any celebrity, for guidance.