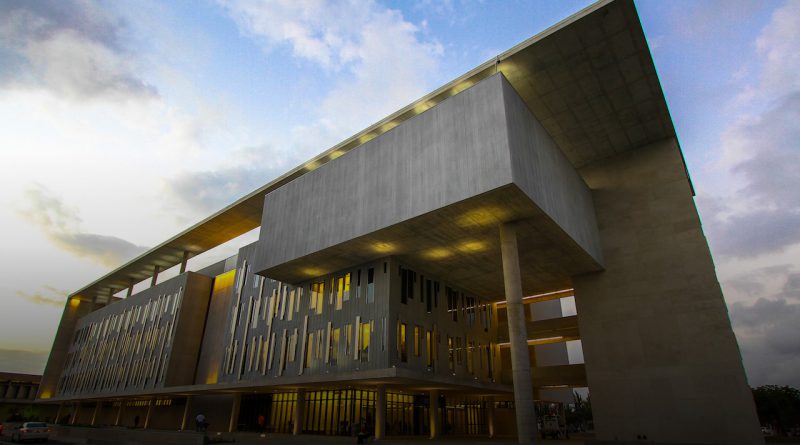 The United States Department of Homeland Security and Immigration and Customs Enforcement rescinded a directive on Tuesday that would have forced international students to leave the country if their school held classes entirely online this fall.

More than 1,350 international students at Miami Dade College would have been affected by the federal policy. They contribute more than $6 million in tuition at MDC.

“We’re trying to get a better future,” Sujel Arias-Auzon, a first baseman on the MDC baseball team from the Domican Republic said, shortly after Tuesday’s announcement. “I feel relieved.”

The news was announced during a federal hearing in the United States District Court in Massachusetts. It was taking place because Harvard University and the Massachusetts Institute of Technology filed a lawsuit against the Trump Administration’s deportation decision last Monday.

Harvard and MIT argued in court documents that the policy is an “abuse of discretion” that left thousands of international college students with no educational safety net, and forced schools to reopen with little time to prepare.

Hundreds of colleges and universities, cities and counties, higher education associations and student organizations agreed, and filed amicus briefs this week in support of the suit.

“I think that there was a message sent with the policy that is revealing of how the government looks at international students,” said Manual Saúl Faria, a Venezuelan biology student at Wolfson Campus. “Nevertheless, I still feel very welcome and appreciative of the fact that so many schools and so many people were fighting for us to stay here, and I think that—at large—the government has realized we really do have a place here.”

Tuesday’s declaration brought a sense of relief to the international community at MDC. International students at the commuter school come from 109 different countries. Most are from South America, including 388 who emigrated from Venezuela, 115 from Colombia and 101 from Brazil.

“You, our international students, enrich the experience for everyone at the College,” wrote Interim College President Rolando Montoya in an email to international students following the announcement. “We value your important contributions and dedication and welcome the unique perspective every single one of you brings to Miami Dade College.”

If ICE had stripped the visas of international students not taking face-to-face classes, the MDC athletics department would have been adversely affected. The school’s five athletic teams have rosters that resemble a gathering at the United Nations summit.

According to Athletic Director Alysia Dyer, the school has 34 international players this year.

“I feel relieved,” said Lady Sharks setter Ana Araujo, from Minas Gerais, Brazil, “Not to be at risk anymore and not having to return to my country in an emergency situation makes me and my parents feel more carefree.” 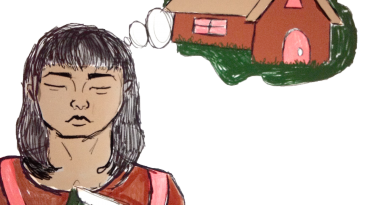 The Struggles Of Being An International Student 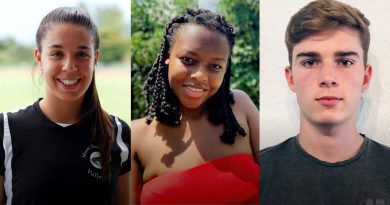