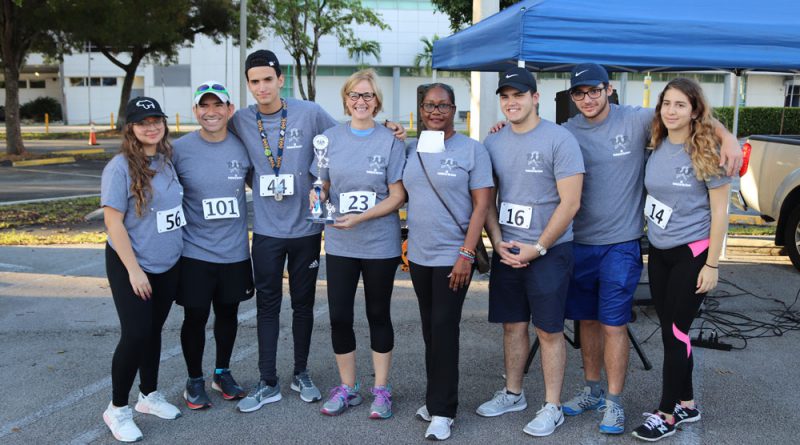 Nearly a year later, they have raised nearly $20,000 for cancer research through the community service initiate, On P.A.R (Prevention, Awareness, and Research) With Cancer.

“Every time we would walk into a room, be it with the district commissioner, the community, the county commissioner, the Mayor of Miami, administrative faculty of the InterAmerican Campus, we would ask one question,” said Alejandro Garcia, PTK’s president. “We would say, ‘Who in this room has been touched by cancer? In one way or the other, be it a family member, be it a friend, be it someone you know. Raise your hand if you have been affected by it.’ And every hand in the room would go up.”

On P.A.R. With Cancer’s events have included interdisciplinary workshops about cancer, which were held at InterAmerican Campus. Representatives from various organizations such as St. Jude’s Children’s Research Hospital and the SebastianStrong Foundation presented at the workshops, which were open to students and the community.

The group also partnered with the Miami Dolphins, which helped them to raise funds for the initiative through their concession stands.

In addition, they coordinated a 5K walk and created the Festival for the Cures, a city-wide affair, which was held in November.

“It came out to be something much bigger than we ever imagined,” said professor Diego Tibaquira, the club’s advisor. “To say that I am beyond proud is an understatement.”

The project will officially end on Jan. 31st.

It was originally slated to end last December, but the club decided to continue it for another month because of the potential it showed.

“We extended it to the start of spring so we had the opportunity to reach more people,” Garcia said.

All proceeds will go to St. Jude’s and other cancer research facilities in Miami. The club was adamant  that the funds help the local community.

Elda Borroto, the club’s vice president of communications and activities, hopes the organization will continue the initiative in the coming years

“Because the groundwork is already laid, it will be easier not only to put it in place but also to improve it,”  Borroto said. “We are really satisfied with the project and how far it went.”

To donate to On P.A.R. With Cancer go to: www.givecampus.com/schools/MiamiDadeCollege/on-p-a-r-with-cancer 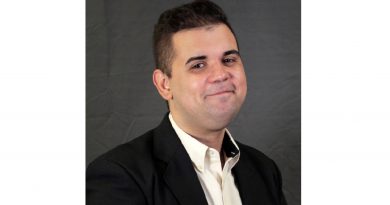 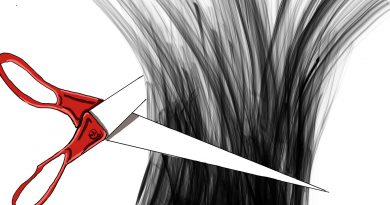 Donating Hair Can Make A Difference