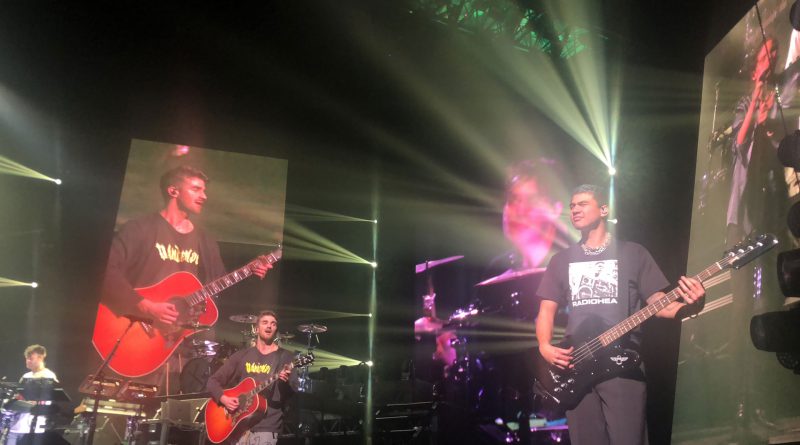 2020 was supposed to be an amazing year. Even the sound of it sounded brilliant, unfortunately things started looking upside down when the coronavirus pandemic took over the globe.

Most events that were planned were either cancelled or forced to reschedule, from graduations to weddings, sporting events, and for music lovers, the one thing we look forward to the most—concerts.

I had a list of concerts I planned to attend in 2020. Those plans included seeing British pop singer Harry Styles in his Love On Tour to seeing psychedelic Australian one-man-band Tame Impala.

It was hard for me to accept that I would not be seeing some of my favorite artists in-person. Attending concerts has always been a big hobby for me. I try to go to at least one every month.

Although I understand concerts are not happening for the safety of fans and artists, it still feels like a huge emotional loss.

From screaming at the top of your lungs, jumping around and dancing without a care in the world, to the blinding lights and sometimes even special effects and beams of confetti falling everywhere—no other feeling compares.

I miss walking into a venue, not knowing who’s playing for the opening act and walking out with a new favorite band. I miss waking up the next morning with a sore throat and my voice gone from singing too loud. I miss attempting  to catch a guitar pick thrown into the crowd. I miss geeking out to music with people I just met. I miss rushing to buy a ticket for a show I know will sell out. I long for it all.

When I saw rock band Mayday Parade in Nov. 2018, I witnessed a stranger next to me throw a bra at the band’s frontman, others holding their loved ones tightly, and I had goosebumps and shed tears.

In Oct. 2019, I decided to skip school to spend 10 hours in line with friends, surviving off of Dorito chips and sharing one umbrella under the rain, to see electronic duo The Chainsmokers and Australian pop rock band 5 Seconds of Summer. It ended up being totally worth it because we got front row seats.

In January, I purchased tickets to see British pop band The 1975, a band I’ve been supporting since 2013. I was excited for June to arrive to finally see them.

Unfortunately, those feelings were erased when they cancelled their North American tour due to the pandemic.

We still have no idea when in-person concerts will happen again.

Zeke Emaneul, a senior healthcare expert at the University of Pennsylvania told New York Times Magazine that concerts and other large gatherings will likely return in fall of 2021.

On Oct. 12, rock band The Flaming Lips, performed a socially-distanced concert where they encased themselves and fans inside individual plastic bubbles in their hometown of Oklahoma City. The venue usually has a capacity of 3,500, but for this occasion, it was filled with 100 bubbles for 100 people.

This is the longest I’ve gone without attending a concert. Whenever we are able to go back to concerts, one thing’s for sure—I’ll be one of the first to go.

But for the time being, I’ll be blasting music through my headphones and pretending I’m at one. 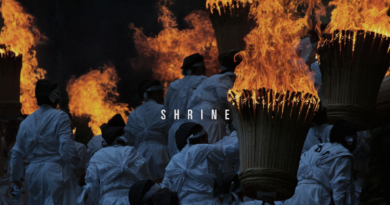 Shrine Is A Moody Piece Of Modern Music 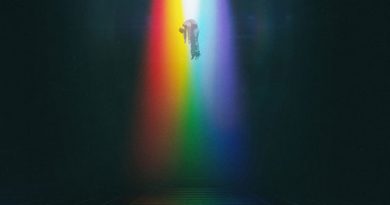 Evolve Takes A Few Steps Back