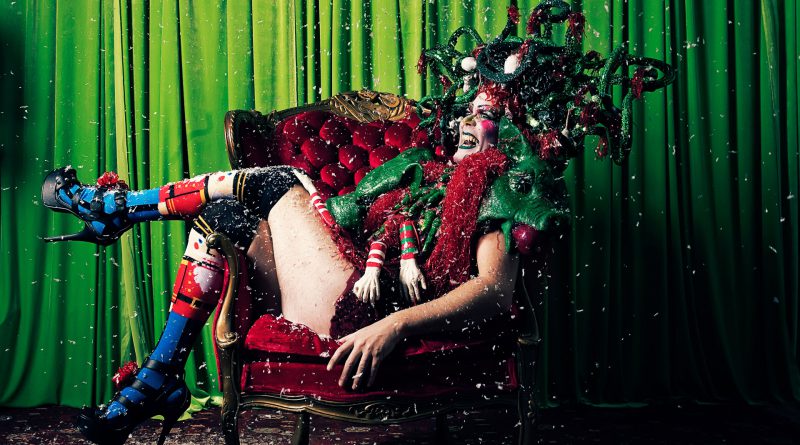 In a year where most live performances have been canceled or rescheduled, performers have been forced to think of creative ways to give viewers what they want.

Gender-bending performer Taylor Mac, who uses ‘judy’ as a pronoun, is one of those artists. Mac brought the 2020 world premiere of Holiday Sauce…Pandemic! to virtual screens on Dec. 12 through Zoom.

The show was free the first night, but it’s still available on-demand on a pay-what-you-can basis—a $10 minimum—through Jan. 2 on the Live Arts Miami website.

“The show signifies chosen family and how in the queer community it is so important and impacts them during the holidays,” said Live Arts Miami Executive Director Kathryn Garcia. “[But] this year it takes on a wider meaning due to so many families being apart during the holidays. It’s about the people that bring meaning to our lives.”

Holiday Sauce…Pandemic! is dedicated to Mac’s drag mother, Mother Flawless Sabrina, who passed away three weeks before the show was launched for the first time at Town Hall in New York on Dec. 2017.

Since then, the show has toured every year.

As a tribute to Mother Flawless Sabrina, 17 cities across the U.S. have honored a gay elder. For this year’s show, Live Arts Miami chose longtime HIV/AIDS and LGBTQ youth support activist Luigi Ferrer.

“Holiday Sauce…Pandemic! is the queer cheer we all need in times like these and I am incredibly honored to be a part of it,” Ferrer said. “Art in any form enriches us and this show is a valuable art on it’s own but it is also an expression of the fun whimsical aspect to the LGBTQ community.”

“It was vibrant, full of life, art, magic, and color. The show cheered me up for the holidays, even if that feeling is weird to experience in times like this,” said elementary education major Tomy Castillo. “The show really helped get the audience through these tough times with laughs, pure enjoyment, and a sense of hope.”

Proceeds from the show will go toward the MDC Pride Scholarship for LGBTQ students.

“It feels amazing being able to celebrate and lift the LGBTQ community in Miami,” Garcia said. “It is a wonderful project that is very inclusive to people that stray from the norm in our society.” 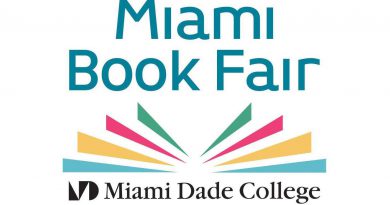