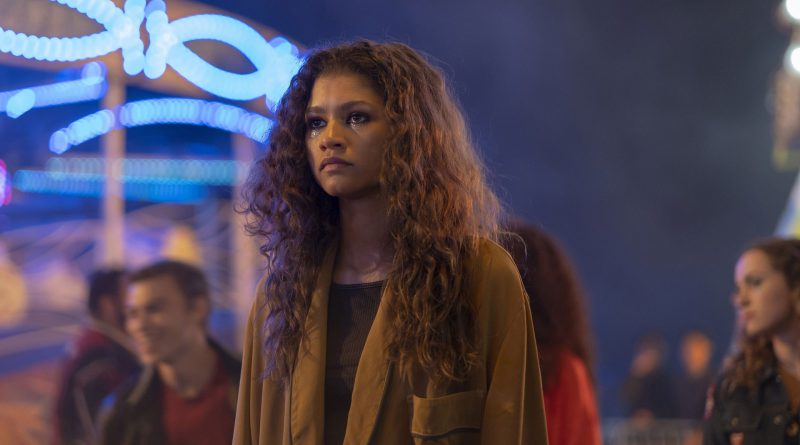 Created by actor and filmmaker Sam Levinson, Euphoria is an eye-opening examination of young adulthood. It follows a group of high school students as they navigate a world of sex, mental illness, alcohol, drug addiction, rape, and trauma.

Each episode focuses on a different character, all dealing with their own internal and external demons.

The show marks an entirely new era of teen dramas and sets the bar high for any projects that follow. It’s the closest we have gotten to a relatable young adult series without glorifying or intentionally dramatizing the teenage experience, something shows like 13 Reasons Why tend to do.

The series is an honest depiction of the struggles young adults face today. The seventh episode of the series, The Trials and Tribulations of Trying to Pee While Depressed, examines one of Rue’s depressive episodes in a way that no other teen show has come close to illustrating.

But Euphoria goes beyond hard-hitting topics.

Throughout the show, each character’s emotion and personality is showcased through makeup and their striking outfits. Rue’s infamous glitter beneath her eyes is an extension of her sorrow. Jule’s free spirited style shows her independence as a proud transgender teen in modern-day America. Kat drastically evolving her style while she explores the world of online sex work is a statement of her discovery of herself and her sexuality.

The soundtrack, curated by singer-songwriter Labrinth, tells a story that lets the viewer feel the true emotion of a scene.

While it isn’t known when season two will premiere, a recent Instagram story posted on Aug. 28 by Zendaya showcased Rue’s instantly recognizable high-top converse, a hint that production may have begun.

Whether it’s the visuals or complexity of storylines, the show does a great job of making you love every second of it. For those willing to give Euphoria a shot, buckle up for the ride. 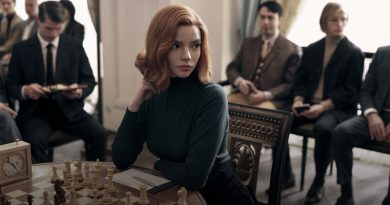 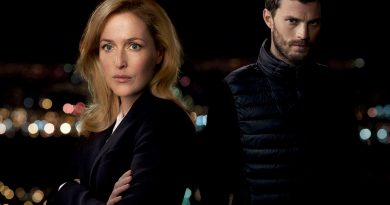 The Fall Is A Gem, Worthy Of A Spot On Your Netflix Queue 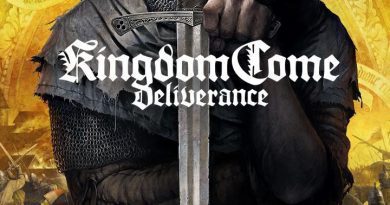