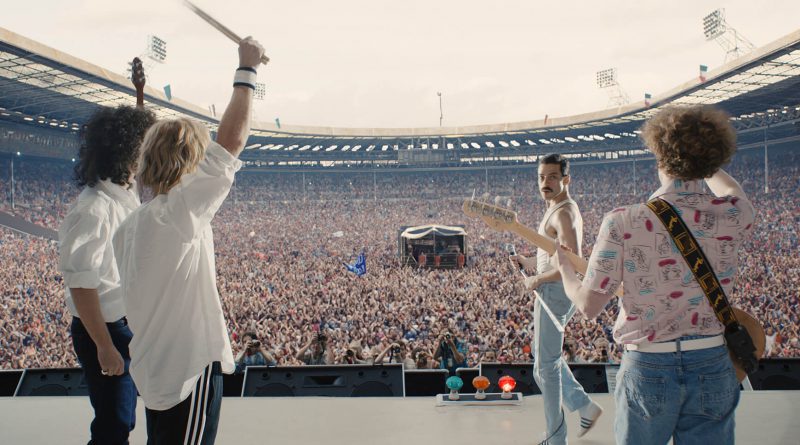 The Hollywood Foreign Press Association hosted the 76th Golden Globes on Jan. 6, continuing their trend of being the first major awards show broadcast—and of bucking the common predictions for who will win their respective Oscar.

In a night full of surprises, the HFPA awarded their major awards to Bohemian Rhapsody (Motion Picture—Drama) and Green Book (Motion Picture—Musical or Comedy), two films that weren’t necessarily expected to win awards yet may have solidified their case come Academy Award nominations.

In the case of the former, the win shocked most Hollywood film observers. While Bohemian Rhapsody became a commercial sensation (the film currently stands at $751.9 million worldwide), it received a paltry 62 percent on critic aggregator Rotten Tomatoes, making its coronation of the HFPA’s version of Best Picture questionable.

It also doesn’t bode well for the season’s other musical offering, the Lady Gaga-vehicle A Star is Born. The film was expected to sweep its major categories, having garnered the second-most nominations after Vice, yet only won one—Best Original Song. With Rhapsody’s win potentially securing it a Best Picture nomination (not uncommon for critically-subdued films that perform well at the Box Office), it raises the possibility of the two splitting votes, robbing Bradley Cooper’s directorial debut of its frontrunner status.

That same status applied to Gaga herself up until the Globes, where she lost in a surprise upset to The Wife’s Glenn Close for Best Actress in a Motion Picture.

The latter had received universal acclaim for her role in the film since its debut at the 2017 Toronto International Film Festival, though many doubted her chances once Gaga’s performance landed.

So by awarding Close the Globe, it begs the question of whether the singer’s star power can carry her over the finish line for the ultimate acting achievement.

As for Green Book, the film managed to defy the odds. While having earned a number of nominations, the film’s subdued box office performance and an “n-word” controversy by star Viggo Mortenson led many to believe the film had relinquished its hopes of winning any award gold. But led by wins for Best Motion Picture—Musical or Comedy and star Mahershala Ali’s acting win, the film managed to regain credibility amongst voters—and raised its own prospects of future award wins.

It’s hard to know for certain at this stage what will win come late February. However, in undermining the conventional wisdom of who would win what award, the Golden Globes might’ve reset the expectations for the rest of the season. 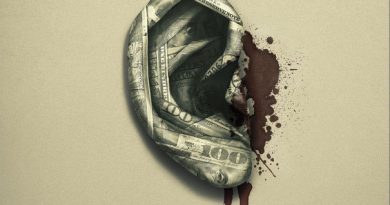 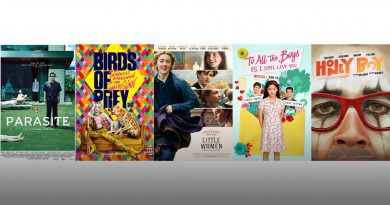 The Five Best Movies Since 2019