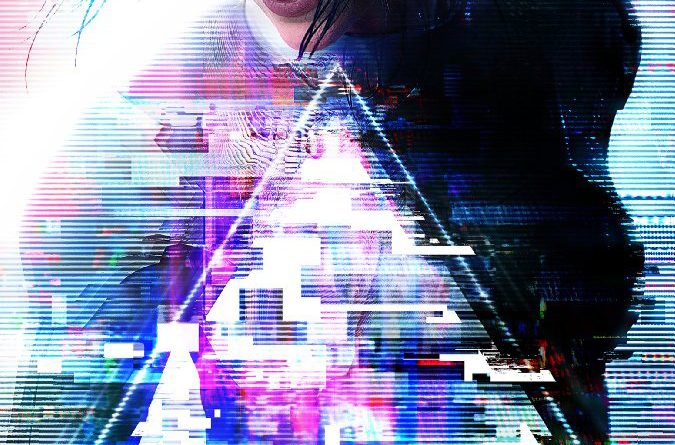 It is safe to say that my anime knowledge is not up to par with most fans of the genre. I walked into this film blind, not having seen 1995’s Ghost in the Shell or read the manga it was based off of and only knowing few plot threads and character names.

All I truly had to prepare me for this remake by director Rupert Sanders (Snow White and the Huntsman) was my love of action films and the echoes of praise at what some consider to be one of the most important pieces of Japanese culture since the days of Akira Kurosawa.

Ghost in the Shell follows Major (Scarlett Johansson), a woman saved from a terrible accident and cybernetically enhanced to act as a weapon that stops other deadly robotic forces. Her new and improved body is a “shell,” while her soul and mind make up her “ghost.” The film follows her struggle to retain her memories—and gets personal, very fast.

Joining her is an ensemble of characters, yet the film focuses on Batou (Pilou Asbæk), her partner throughout a new mission that focuses on Major’s past. To avoid spoilers, there is another interesting, if underdeveloped, character that plays a large part in the main story.

All other characters feel like nothing but support fire during firefights, with no development or chemistry. There’s no real sense of comradery. Instead, there’s light banter that may sound funny but leads nowhere.

Controversy aside, the two leads did a fine job. Never did any lines feel forced, and the weight of the roles they played didn’t seem to deter them at all. As great as they are at reciting lines, the action scenes seem to suffer immensely.

It’s a competent action/thriller, filled with fast-paced scenes of Johansson kicking guys in the face, and Asbæk getting behind cover and pretending to shoot cyborgs. The action is there—and definitely plays a huge part in this film—but plays out like a budget version of John Wick or Lucy (another sci-fi action flick starring Johansson).

Fights feature too many cuts in-between attacks and make it hard to identify what’s going on. It feels more like a ploy to hide a stunt person, masked as an opportunity to show the action from various angles.

It also tries (but fails) to hide the extensive computer graphic work in this film. Granted, I expected any adaptation of Ghost in the Shell to use various effects. Unfortunately, I did not expect it to appear so fake. There are scenes that look drop dead gorgeous, with bright city skylines and beautiful, symmetrical cinematography. There is also an impressive fight featuring an invisible character in the middle of a lake, which is probably a highlight in this film.

The city where the movie takes place looks decent enough, though it feels like rejected concept art from Blade Runner, another film with various themes of freedom in a world of machines.

As nice as it looks, it still feels fake.

Major looks like a Play-Station-2-era character at certain times in the film to the point where it looks laughably bad. I suppose it would be harder to use practical effects, but the effort would have helped the subtext and audience a lot better.

That’s probably one of my favorite aspects of the movie. Despite the clichéd nature of its story, the real tale it tells is one of free will. What are the lines one must cross for self-discovery? What does it mean to be human? Who can we trust in world where people have no heart, physically or metaphorically? These questions might not have answers, but they challenge the modern audience in ways most adaptations could not even begin to attempt.

Ghost in the Shell is not the greatest American adaptation of a Japanese manga.

Its flaws in character development and action scenes are too much to ignore, but for those looking for a more human look into what it means to be machine, they could do a lot worse than this sci-fi thriller. 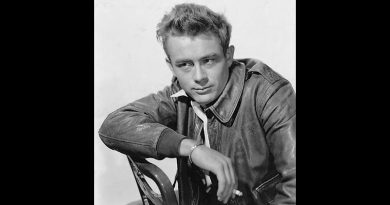 2001: A Space Odyssey, Putting A Sci-Fi Twist On Halloween