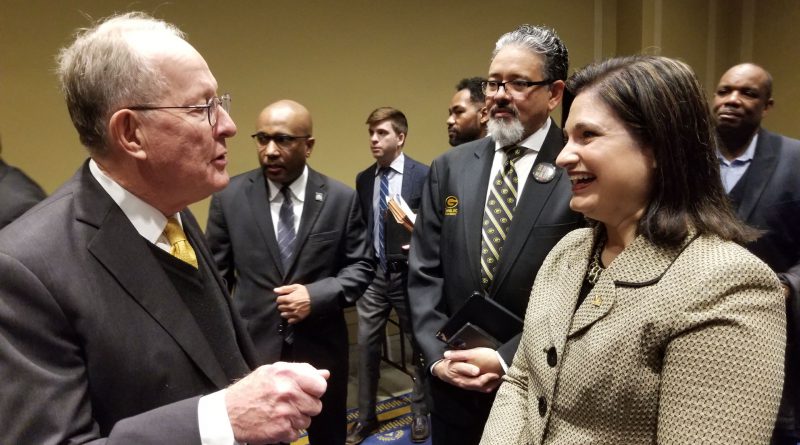 Congress and the House of Representatives overwhelmingly approved the Future Act the week prior, after the funding earmarked for historically black colleges and universities and other minority-serving institutions expired on Sept. 30.

“When I took office, I promised to fight for HBCUs, and my administration continues to deliver,” Trump said upon signing the bill. “A few months ago, funding for HBCUs was in jeopardy. But the White House and Congress came together and reached a historic agreement.”

The first project, called the STEM Ladder to Student Success, recruits high school students in Miami-Dade County in pursuit of a STEM degree through summer research institutes and volunteer opportunities, provides transitional support to incoming students through advisement and creates transfer opportunities for students through transfer and articulation agreements with four-year universities.

The second, known as STEM-TRAC, is a collaboration with St. Thomas University that aims to increase the enrollment, graduation and transfer rates among full-time Hispanic students seeking STEM degrees and build on the existing articulation agreement between the Catholic university in Miami.

Since 2007, the College has received $21 million in funds from the program. It has benefited more than 53,000 MDC students, or $405 per student, according to Juan Mendieta, director of communications at MDC.

Several MDC representatives advocated for the bill while it was debated in the House chambers, including students and Lenore Rodicio, executive vice-president and provost, in collaboration with the Hispanic Association of Colleges and Universities.

The bill will also ease the FAFSA process by eliminating 22 questions on the application, allow the Internal Revenue Service to share tax information with the U.S. Department of Education and make student loan repayment plans paperless.

Changes will save an estimated $2.8 billion over a decade, according to the American Council on Education.

House representatives originally passed legislation to extend the annual funding to 2021 in September. However, the bill’s future became uncertain in early December after Lamar Alexander, chair of the Senate Education Committee, blocked the House’s bill, proposing the annual funding be permanent and the changes to the FAFSA process.

“This is just unacceptable,” said Alabama Senator Doug Jones in a press conference on Nov. 6. “We are working hard to get this done, to make sure it happens now—as soon as possible. These institutions don’t just create jobs. They don’t just support their local economy. They bring untold value and pride to their community.”

The eventual compromise between both chambers was applauded by several politicians and higher education advocates.

“Permanent funding will allow them to fulfill their mission of serving their students and educating our next generation of leaders,” Jones said in a statement. “This is just one example of how members of Congress can still work in a bipartisan way to get things done and do the right thing for the people we serve.”

However, the legislation erased some of Alexander’s amended proposals, such as extending Pell grant eligibility to students enrolled in short-term credit programs and incarcerated students eligible for parole. The latter would’ve repealed a 1994 law that forbids federal aid to students in prison. 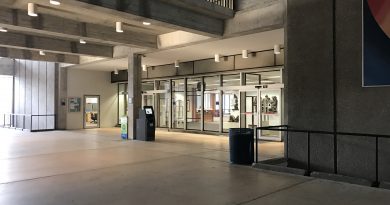 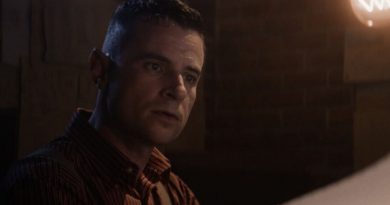