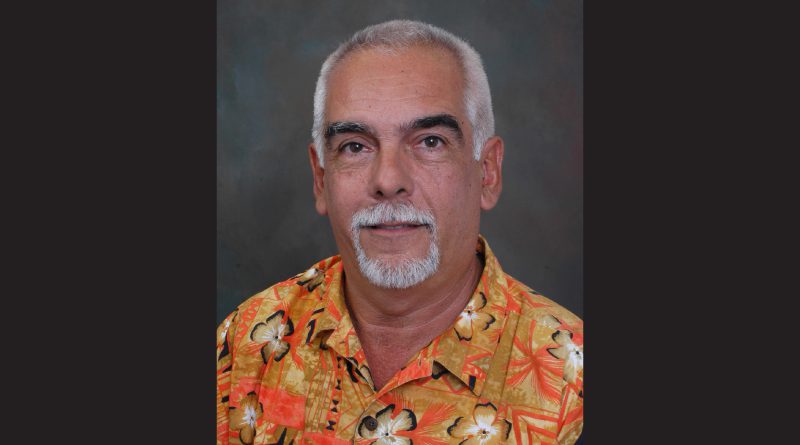 When Juana Romero got a call from Martiza Albalat on Nov. 5, she was horrified by the news she heard.

Her friend Wilfredo Zarrabeitia, who worked at Wolfson Campus for three decades before   retiring in 2015, was dead.

“I couldn’t believe it,”  Romero said.

The homicide is an open investigation, according to Chris Thomas, a public information officer for MDPD. Police are offering a $3,000 reward for information leading to an arrest in the case.

Before retiring, Zarrabeitia was a parking garage specialist at Wolfson Campus.

“Whatever you needed, he was there for you,” said Jose Sánchez, the help desk supervisor at the Virtual College. “I came to find out that he was special to many other people because, just like he went out of his way to make my day better and make me feel special, he would do the same with everyone he encountered.”

Zarrabeitia was born on Oct. 28,1951. He came from Havana, Cuba in the early ’80s and soon went to work at Wolfson Campus as a mailroom clerk.

Romero met him when she was a student in 1986. Zarrabeitia became her mentor, teaching her the ins-and-outs of the mailroom. When she was hired as a mailroom clerk at North Campus in 1998, she was prepared.

“He was a very intelligent person,” Romero said. “I learned a lot from him.”

According to Cristina Mateo, senior director of campus administration at Wolfson Campus, whenever Zarrabeitia walked or rode a scooter around campus, he was on the lookout for anything peculiar. He would then report his findings to public safety.

When the Miami Book Fair rolled into downtown, Albalat remembers they would hand paint posters.

“You said ‘Wilfredo’ and everyone knew who he was,” Albalat said. “He was a character on campus.”