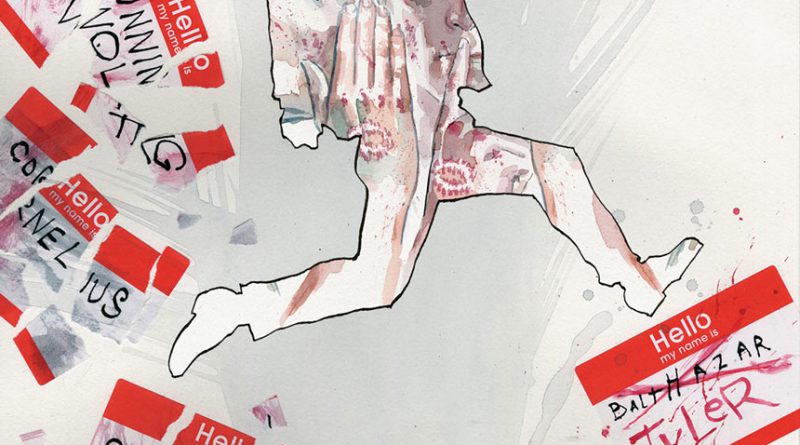 Fight Club 3 is a new comic by Dark Horse Comics that started its run on Jan. 30. Chuck Palahniuk, who most recently got into writing comic books, authored the graphic novel. The artwork was created by Cameron Stewart.

Before you say it, yes, there was a Fight Club 2, which came out in 2015 and can be bought at any local comic book store. With so many sequels in the Fight Club universe, you can assume that not even Palahniuk listened to the first rule of Fight Club.

Fight Club 3 is weird, so much so that I can’t talk much about the plot.  If so, it spoils the second installment. I can say it does have the same cast of characters from the original book, just a few years older. In the past three issues of Fight Club 3, there have been few lines of dialogue, with Palahniuk using more visuals throughout the story. They can first appear confusing, since there is no prior context on what the reader is looking at.

For example, there is a panel of a man looking into a frame of a painting, and he sees soldiers walking toward him. Is this a message about war? I wouldn’t know—it isn’t expanded much on, at least for now. I’m sure that could turn off readers who have no idea what’s going on.

But I think every panel will most likely lead to the main idea of this story. At least I hope it does, unless all Palahniuk wanted is for the reader to look at obscure imagery. One of those images is the usage of realistic pictures of flies scattered around the pages.

Not to give you the idea that I dislike the art and imagery, I think the art is good. Unfortunately, Tyler Durden and The Narrator (who is played by Edward Norton in the original 1999 film), have a different look than they did in the film, for likeness reasons. Yet Tyler still gives that Brad Pitt vibe in the comic.

I am a big fan of Fight Club, both the movie and the book. I was excited to learn that Palahniuk was coming back to the Fight Club-verse for a third installment. He obviously still has plans for these beloved characters, I just wouldn’t be so hopeful to see a movie adaptation of 2 and 3. Palahniuk even makes a joke about the film in Fight Club 2. If you find yourself wanting to read  more Fight Club, I urge you to read both 2 and 3. They are as crude as ever and make you question Palahniuk’s sanity. You just have to remember to keep your feet in the air and your head on the ground. 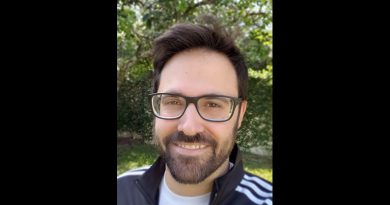