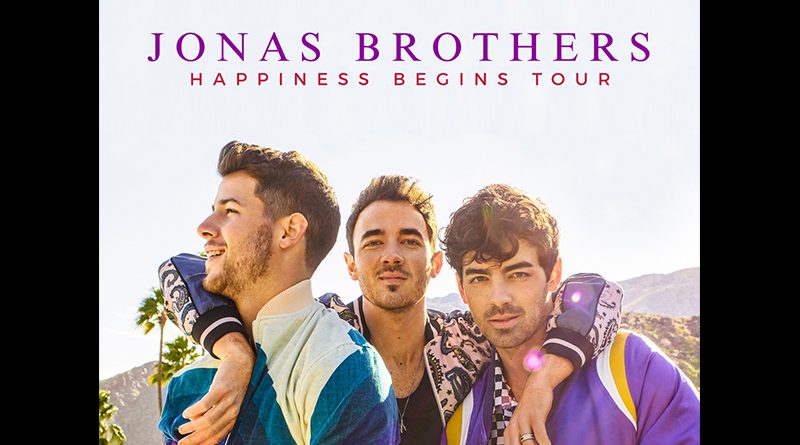 Not Really A Goodbye : The Jonas Brothers are just one of several groups or stars who have called it quits only to return. In the Jonas Brothers case, after the split, they returned and found individual success.
PHOTO COURTESY OF REPUBLIC RECORDS
A&E
January 24, 2020May 28, 2020 Corbin Bolies farewell, final, Music, musicians

As artists reach the apparent pinnacles of their careers, they often view it as a time to “sign off” from their professional lives. Yet, when they do, some return or prolong it for as long as possible. It robs fans of the closure they’re promised.

The best current example would be Sir Elton John. An acclaimed musician in every sense of the word, John revealed in 2018 that he would embark on a Farewell Yellow Brick Road tour to spend more time with his family. It was a surprise announcement, considering John’s prolific performance schedule and his constant production over his career. If anyone had earned the right to retire from touring, it’d be him.

But if anyone was eager to continue doing it, it also seemed to be him. John labeled the tour to be three years, ending in 2021. However, the amount of shows he’s added during that tenure is staggering, with shows and continent runs continuing to be added through December this year. With that constant pace, it’s hard to reconcile John’s desire to leave with his increased schedule, leaving one to wonder if fans are merely just adding to the profits of their artists instead of enjoying their legacy run (for the record, his tour amounted to roughly $212 million worldwide, coming second only to Pink).

The same comes for artists who have seemingly ended it all only to ride the nostalgia wave to the top. The Jonas Brothers, who cancelled a new wave of music in 2013 over differences and who have each launched successful solo ventures, broke into the music scene with Sucker, leading into their Happiness Begins tour and album. While becoming immensely successful, the group seems to have solely ridden the wave of nostalgia in order to achieve its former fame.

It’s almost worse for rock band My Chemical Romance, a group who amicably announced their split in 2013 with a greatest hits album. It sparked scores of fans to pay tribute to the band, which only continued upon the tenth anniversary of their magnum opus The Black Parade. Hence the shock when the group announced a reunion concert for last month, coming back together after seemingly marking the end.

No one can force an artist to do anything, even if its fans are extremely vocal. But the question remains as to why an artist would ever mark the end of an era when, if convenient to them, the end may never arrive. 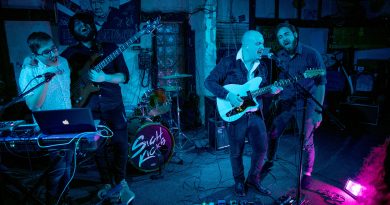 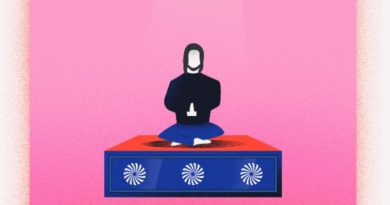 Don’t Stress It, Address It