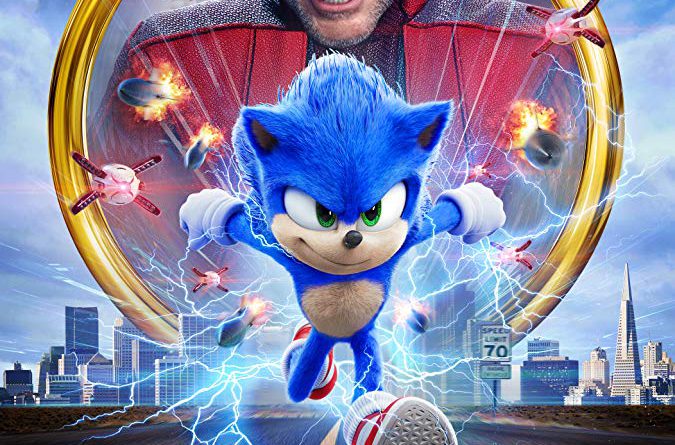 Audiences are an impassioned bunch.

When a few vocal fans latch onto a concept, design or casting they feel missed the mark—whether valid or not—they will have their voices heard. In recent years, studios have had the opportunity to reevaluate steps in the filmmaking process because of fans’ outcry. When backlash works, it’s a way for a studio to show that they’re really listening to audiences and are open to changing what they thought worked best for them as well as pushing the idea that they come first.

The current hottest example comes in the form of design. In April, Sonic the Hedgehog  released its first trailer—much to fans’ disappointment, with the consensus being that the titular hedgehog looked downright ugly. After receiving hundreds of thousands of dislikes due to the departure from Sonic’s signature look, director Jeff Fowler announced on Twitter that the film would be delayed so a redesign can take place and they could make him “the best he can be.”

It’s been some time, but after the second trailer showcased the redesign that resembles the original game design much more closely, the internet was satisfied. The film is now slated for Feb. 14, 2020.

Another instance of fan backlash that got the job done was 2019’s Hellboy. In the film’s initial casting announcement, it was reported that Ed Skrein, a white Englishman, would be portraying the character of Ben Daimio, a Japanese American. Obvious calls of whitewashing arose, with all the spotlight turning to Lionsgate and Skrein on what the call would be. It would only take about a week for Skrein to announce his departure from the role.

“There has been intense conversation and understandable upset since that announcement, and I must do what I feel is right,” Skrein said in a statement.

Lastly comes another form of casting, but for entirely different reasons. It was announced through The Hollywood Reporter that James Dean, the prolific 1950s actor, will be digitally constructed to play a part in the Vietnam action-drama Finding Jack. With full blessing from the Dean family, he is to play a “secondary lead role” in the film and have another actor voicing him.

This announcement was met with immediate criticism from fans and stars alike. In a tweet from Chris Evans, it sarcastically read “I’m sure he’d be thrilled.“ A follow-up read, “This is awful. Maybe we can get a computer to paint us a new Picasso. Or write a couple new John Lennon tunes. The complete lack of understanding here is shameful.”

With others in outcry, the filmmakers behind the project have not yet backed off from the decision and the film is still on for a 2020 Veterans Day release. Only time will tell if the backlash will be enough to turn the tide.

In an age of instantaneous feedback, fans hold an immense amount of power in the form of backlash. In some cases, studios are more than willing to look at their actions and decide if it’s the best course of action. Others may not be so considerate, but it is undeniable that the capacity to change the media landscape is strong in each one of us.