For many years Fallout 4 was nothing but a rumor. Fans every year would wait eagerly for the announcement of the game and in June of 2015, Fallout 4 was finally confirmed at the world’s premier trade show for computer, video and mobile games, E3.

The Fallout series is a post-apocalyptic role playing game (RPG) that takes place after a nuclear war hits the United States during and after the 22nd century. The war left the U.S. nothing but a chaotic wasteland filled with irradiated creatures and dangerous people. However, before the war, a corporation known as Vault-Tec Corporation was contracted by the government to plan and manufacture the vault system, a series of bomb shelters to continue research on top-secret experimental technology. Later, the corporation developed a lottery system to allow a certain number of people to live within these vaults during and after the war.

E3 helped answer speculation fans had regarding the setting of the game as well as the story line. Todd Howard, director and executive producer at Bethesda Game Studios, informed fans that the game would be taking place in Boston, Massachusetts. This location was chosen due to its American history and its reputation of high-tech gadgetry.

Fallout 4 will partially be taking place before the bomb drops to give players a brief idea on how life was like before the war. Then the main character will emerge from Vault 111 as the remaining survivor 200 years after the dropping of the bombs where there is nothing but chaos and all he could do is survive.

Like Fallout 3, players will be able to decide on their character’s gender as well as alter their facial features. Their character will also be carrying the infamous Pip-boy, an electronic device that was produced by RoboCo Industries, and be allowed a companion like Dogmeat, a German Shepard that has been introduced in previous games.

Although there are many comebacks from previous games within the series, there are also some new features within Fallout 4. Players will now be able to build structures or settlements, and use in-game materials to create defenses. Towns can also be powered by electricity, which can also be used to power other creations. All these features would be combined with the games in-depth crafting system, which can be used to create and modify weapons and armor.

Nov. 10 is an exciting day for Fallout fans. It is a day many fans have been waiting for since Bethesda Game Studio’s last game Fallout 3 in October of 2008. So let us all sit back, relax, and enjoy what the Wasteland has to offer. 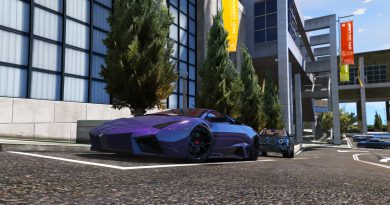 New Bioshock Is A Breathtaking Addition To The Franchise 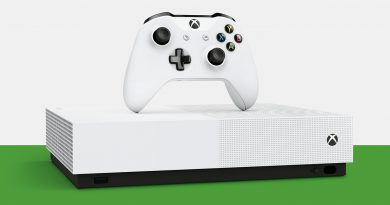