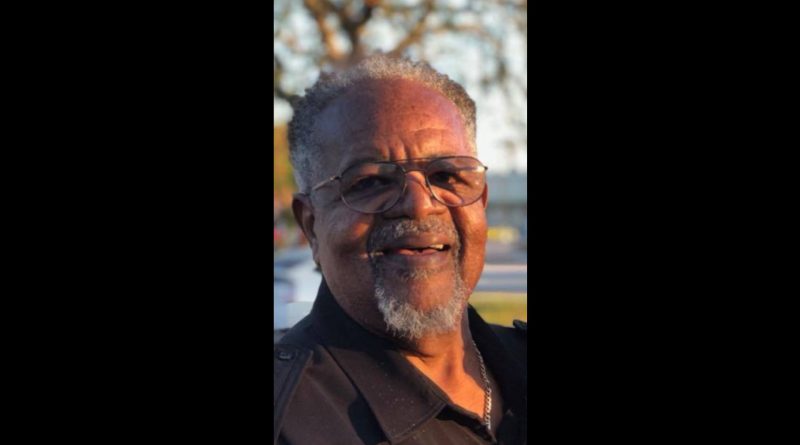 Every morning, a group of employees at the Carrie P. Meek Entrepreneurial Education Center gather in the public safety department to pray.

Albert Cannon played a large role in the daily prayer.

Starting at 7:30 a.m., public safety dispatcher Briggette Williamson would listen as he “prayed for our families and especially for the safety of the students of Miami Dade College.”

Unfortunately for the Meek Center community, Cannon will no longer be leading the prayer.

The English lab instructor passed away at the Aventura Hospital & Medical Center. He was 70.

“It’s a great loss, honestly—not just for me, but for the building,” said Crystal Dunn, student success lab manager and Cannon’s supervisor. “The whole morning everyone was sad. I came in late so I got the text messages, but we’re a small location so everyone knows one another. It’s really how it is, so from security to our admissions to the professors everyone was pretty heavily impacted.”

Cannon started at MDC in 2010. At the student success lab, Cannon looked over essays and taught students how to make PowerPoints and use Google Docs. He was known for giving out Scantrons to students who needed them for class.

He was also an embedded tutor in professor Robin Vickers’ English class.

“I appreciate his assisting in my classroom. His devotion and dedication to students is to be remembered,” Vickers said.  “There in the classroom often after each session, we would often talk about his love for the Lord and his commitment to students’ excellence.”

During his eight-year tenure at MDC, Cannon was known as a “father figure.”

“He was very supportive, encouraging, whether it was male or female. But, he himself had boys,” Dunn said. “He really liked being an inspiration to the male population within the building.”

As an elder at the Miami Revival Tabernacle Church, Cannon brought his passion for religion to the Meek Center, which lead to him to start the prayer group.

Williamson joined the group in 2011 after Cannon “noticed the sadness in my face.” Williamson’s cousin had been severely injured in a car accident the night before. Doctors said he would not make it.

Cannon asked Williamson if she wanted to pray about it.

“Mr. Cannon asked me his name and then he started to pray for him,” Williamson said through email. “Not only did he pray for him, he added his name to the pray list at his church. God has the last say with everything and my cousin is a walking miracle. And that became the beginning of our friendship and our prayer circle.”

The two were avid football fans.

“I would talk about my [Pittsburgh] Steelers and he loved his [Miami] Dolphins and Florida State University,” Williamson said. “During football season, on Monday mornings, we would discuss how badly the Dolphins played, if they lost. And by chance they won, he would say, ‘Briggette, you saw my team won.’ He would be proud to know that they [started] 3-0 this season.”

Cannon was also heavily devoted to his family and education.

“He loved being a family man,” said Erica Cannon, his daughter-in-law. “He loved God. He loved to teach at Miami Dade. He was a very wise man, very honorable. [He] liked to give back to the community.”

He was born in Riceboro, Georgia on Jan. 17, 1948 to Albert Tee and Evelina Cannon. As a teenager, he helped support his family through landscaping and restaurant jobs.He graduated from Liberty County High School in 1966 and attended West Virginia State College on a football scholarship.

After relocating to New York City for 17 years, where he worked as a janitor and attended York College, he moved to Miami, earning a master’s degree in education from Nova Southeastern University in 1986.

Antoinette Bergland was sitting in the back of a classroom eating lunch when Cannon approached her. Bergland, a single mother, “admired his intelligence and admired that he was a single father.”

Cannon then started working as an assistant principal at George Washington Carver Middle School in 1988. He retired in 2008.

Cannon is survived by his wife, five sons, six grandchildren and one great-grandaughter. 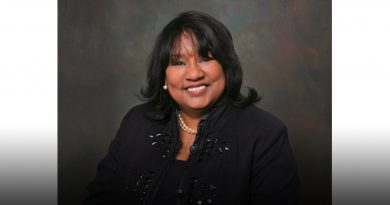 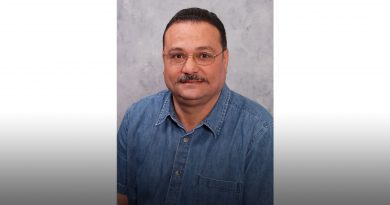 The ‘Soul’ Of North Campus’ Math Lab Passes Away 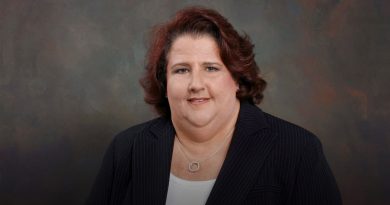 Accounting And Economics Professor, Maria C. Mari, Passes Away At 60