In this election, I found that a majority of people were influenced by the media on which candidate to vote for instead of basing their opinions on information from legitimate sources.

I also found that our political leaders are not as popular in our society as they should be, while celebrities, who do almost nothing for us, are known widely all across the country. It bothers me how much research I had to do in order to become familiar with who my state representatives are.

Most people would rather be entertained than informed. We can see this by the content that airs on television. When the truth is told, it offends people. Because major companies want to please their viewers, they choose to compromise the truth.

The moment we compromise truth is the moment we accept to be deceived. I hardly ever fact-checked until this year. Before, I would believe anything I would read on the Internet and watched on TV. This year was my first time being able to vote. This experience taught me that it is an individual civic responsibility to vote. It is our right to exercise our authority to place the right people into leadership.

With this newfound responsibility I quickly realized how much research I had to do. Voting is not an easy task, but a responsibility. I used to believe what celebrities would say thinking they had better judgments, but that is otherwise.

At a recent concert before the elections, Beyoncé and Jay Z publicly announced that they were both voting for Hillary Clinton. With the amount of influence and power these two celebrities have, it is almost impossible to doubt that their fans were not swayed to do the same.

It is important to stay connected with our political leaders and seek truth above all things. The media throws entertainment in our faces daily, we must renew our minds with the truth so we do not fall into ignorance, which is the breeding place for making poor decisions.

Through some Google searches, I found that we can know who our state representatives are by visiting this website: https://www.flsenate.gov/Senators/Find

From there, we are able to search the individual districts that come up on the site and find out through a simple Google search who our congressmen and women are.

To get to know the truth, we must have intimacy with the truth. That means constantly renewing our minds. We can’t let the media spoon feed us information. We must seek out the truth. One way to renew our mind is to read and listen to the truth. The more we read and hear the truth, the more it will surround us.

The truth is hidden; those who search for it will find it. It takes time and work, but it is worth it. 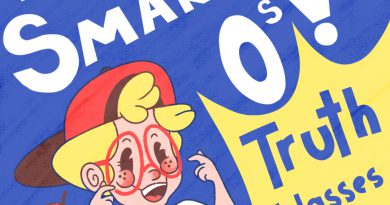 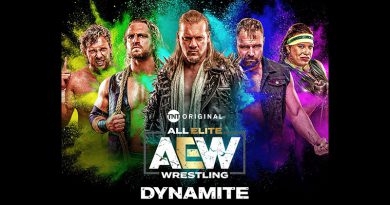 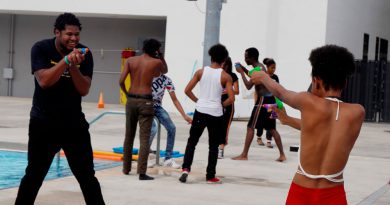