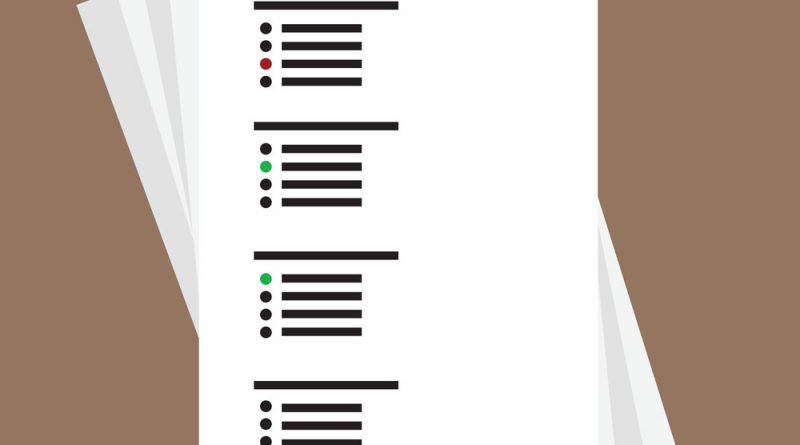 If you look at the state of education in the United States, you might be underwhelmed. There is a problem with how we educate, which is demonstrated in the Pew Research Center’s global education ranking: the USA is in 27th place. With that in mind, why is the ranking so low? I believe that the answer lies in our methodology. We educate our children to retain material that they will soon be tested on via standardized testing. In other words, we throw information at high rates to developing minds, and expect it to be recalled only a week or two later. This strengthens what we call recall functions, but does not help synthesize what is learned.

I worked in the Big Brothers Big Sisters of Miami program, and on my first day, I was introduced to my Little. He was a bright 3rd grader, eager for some form of mentorship. Now, to be blunt, I was not sure what to do during our meeting time. He was not failing in any regard and, in fact, excelled in school. So, I decided to give him a math warm-up, just to see where he was at. He got 6 out of the 10 problems correct, and it was like lightning flew from his fingertips to the keyboard, as he Googled what this meant as a grade. The grade he received was a…D. He was crushed, slumped over, thinking he failed himself. I bring his story up because it is a familiar American story.

A child fails a few tests, and being told they got a D introduces them to the concept that they are worth that grade and nothing more. At no point did my student ask “Oh, I missed some? Which did I miss and why?,” but rather, “How is this grade going to affect my total score?” A 3rd grader should not be concerned with making these mistakes. This is what is wrong with standardized testing, it devalues the person taking the test. We focus immensely on the concept of fact feeding, rather than critical thinking. If we distill a deeply analytical mind in youth, we might be able to catch up to the likes of Finland, which is one of the countries with the best-ranked schools in the world. And they have no homework, 50-minute mandatory recess, and no multitude of standardized testing.

Unfortunately, when we have to cover a certain amount of information with students, we don’t allow much room for curiosity. The mitochondria are the powerhouse of the cell, but did you know that the origin of that word is Greek and means thread + small grain? Education is viewed as a direct course. But many kids can’t follow suit, and that’s okay. Some children are visual learners and need to see what they are learning, while others need to pace the room while repeating it out loud. But, no matter how annoyed we may be with the pace of learning, we must learn as a civilization to be patient. We need our future generations sharp if they wish to excel. 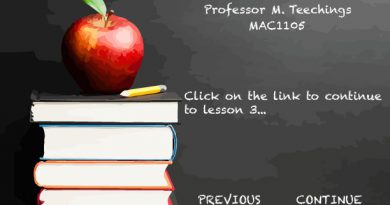 We Can’t Afford To Not Treat Teachers Like Superheroes

Choosing Your Major: Practicality Vs. Passion